Following the high profile court case and subsequent settlement between EA and Activision, Infinity Ward and Respawn Entertainment Co-Founder Jason West is no longer with the company. This has been the case since May, just after the case ended with West citing “family issues” as reason for the departure. West has also reportedly not worked on Respawn’s upcoming game. 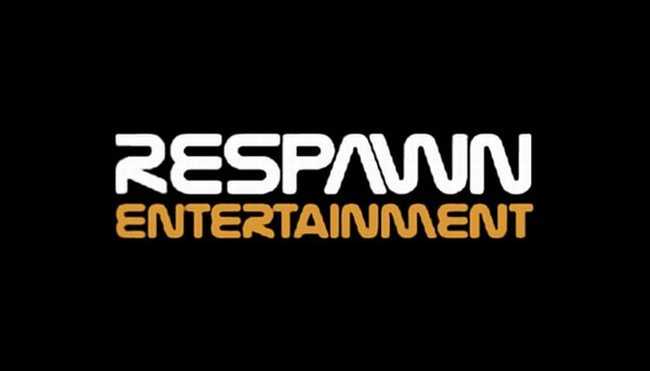 Jason West and Vince Zampella were responsible for the Call of Duty series, but were ousted from leadership of the studio they founded by Activision when allegations they were planning to make a deal with arch-rival EA came to light. The duo sued Activision for unpaid royalties in what became a quickly escalating legal arms race between the two publishing behemoths.