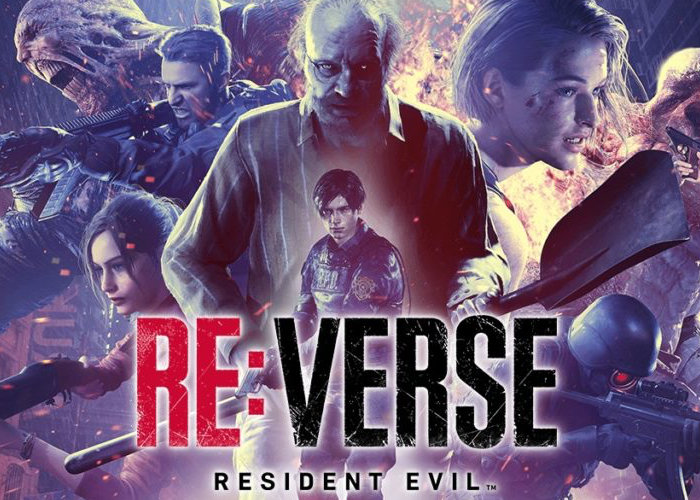 During the Residence Evil Village Showcase yesterday the developer and team at Capcom have unveiled a surprise new multiplayer game that allows you to play as some of the franchise’s most iconic characters. “Re:Verse is one of the ways we are celebrating the 25th anniversary of the franchise,” producer Tsuyoshi Kanda explained in the Resident Evil showcase press conference. 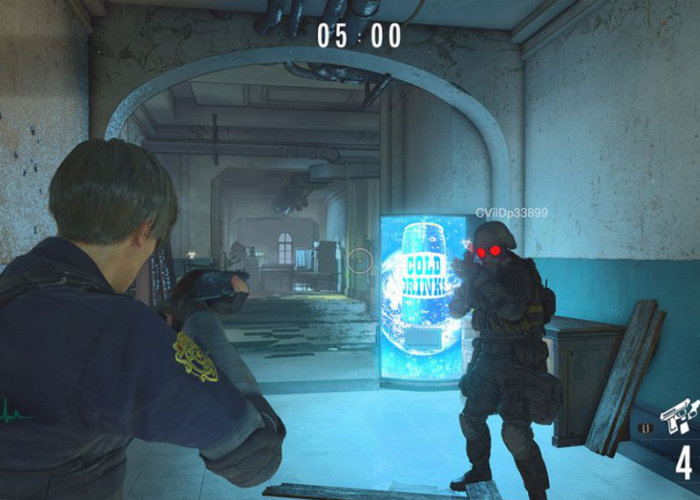 “This online multiplayer title was created as a thank you to fans for the 25th anniversary of the Resident Evil series. Available for free to purchasers of Resident Evil Village, it features beloved Resident Evil characters as they clash in six-person deathmatches!”

Anyone who purchases the new Resident Evil Village team will also receive Re:Verse for free. Resident Evil Re:Verse will be available PlayStation 4, Xbox One and Steam later this year. players will be able to take on the role of iconic Resident Evil characters such as Leon Kennedy and Jill Valentine, against one another in four to six player deathmatches.

“Each match is designed to last about five minutes. The twist Capcom has added is that every time your character dies, they transform into a zombie, and you can get more powerful by picking up capsules. In that way, you can get back at the person who took you out and earn additional points to get ahead.”