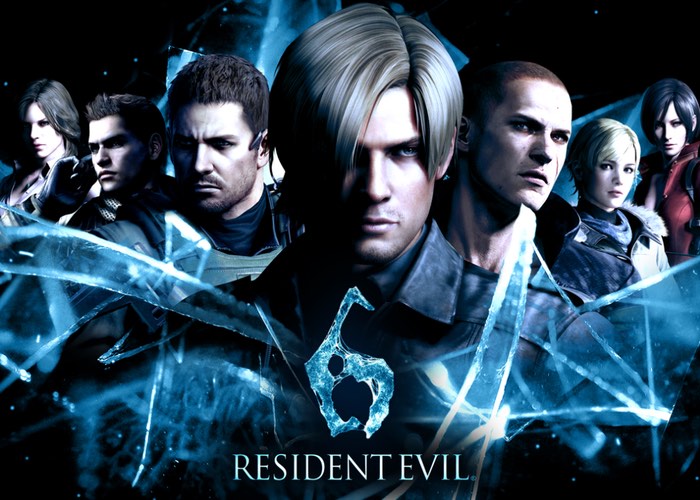 Resident Evil fans patiently waiting for the official launch of Resident Evil 6 on the next generation PlayStation 4 and Xbox One will be pleased to know that it is now available to purchase after being made available to preorder and pre-download earlier this month.

Yesterday on the eve of the Resident Evil 6 launch on next-generation consoles, Capcom confirmed that the game has been designed to run at 1080p and 60 frames per second natively.

Confirming that the console versions of the game would be technically similar to that released on PC Three years ago. Watch the video below to learn more about what you can expect from the new game which is now available to play on both PS4 and Xbox One from March 29th. Resident Evil 6 has also been available to play on Xbox 360 and PlayStation 3 consoles and has now been remade for both PS4 and Xbox One.

Chris Redfield, a former member and founder of the BSAA traumatized by a failed operation; Leon S. Kennedy, a Raccoon City survivor and agent for the U.S. government; Jake Muller, illegitimate son of Albert Wesker and associate of Sherry Birkin; and Ada Wong, a freelance agent framed for the bio-terrorist attacks by Neo-Umbrella. They must all confront the force behind a massive bio-terrorist attack with the newly developed C-virus in cities across the world.