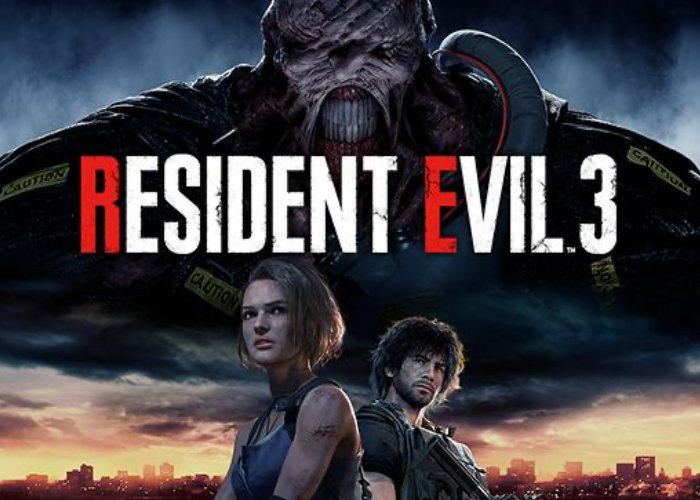 “The cover art, which Eurogamer sources have confirmed to be the real deal, was spotted on Gamstat (via ResetEra). Gamstat tracks additions to PlayStation Network, and on it can be seen cover art for the Japanese and international versions of Resident Evil 3 Remake.” 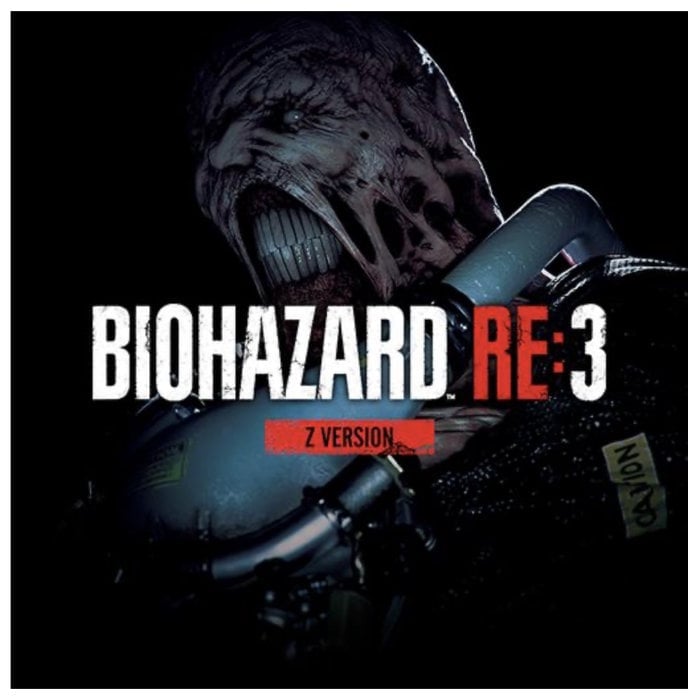 As soon more details regards availability, development or trailers for the new Resident Evil 3 Remake are made available either by Capcom or leaked via third parties we will keep you updated as always.

Resident Evil 3: Nemesis was originally launched back in 1999 for the PlayStation, PC, Dreamcast and GameCube. “Originally planned as a spin-off featuring a different protagonist, Resident Evil 3 was designed to have more action-oriented gameplay than previous Resident Evil games. It features a larger number of enemies and introduces the Nemesis creature, which periodically pursues the player. Accompanied by a major marketing campaign, Resident Evil 3 received positive reviews and sold more than three million copies worldwide. Critics praised the game’s detailed graphics and the Nemesis as an intimidating villain, but some criticised its short length and story.”