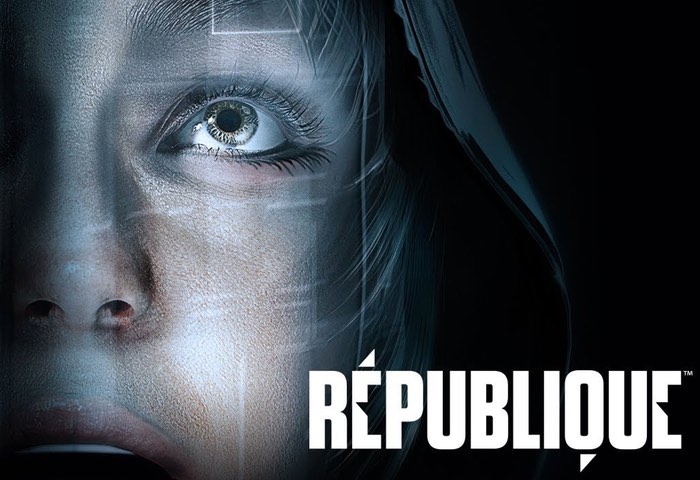 Developers of the awesome République game which was originally launched by Kickstarter and takes the form of a stealthy science-fiction adventure game that was first launched back in December 2013 on mobile devices.

République will now be making its debut on Sony’s PlayStation 4 console on March 25th throughout Europe and will coincide with the release of its fifth and final episode Terminus, says its developers Camouflaj and Logan Games.

The Camoflaj team comprises of Metal Gear Solid 4 producer and Halo 4 creative director Ryan Payton. He even brought Metal Gear Solid voice acting veterans David Hayter and Jennifer Hale. Check out the trailer below to learn more about what you can expect from the storyline and gameplay in this awesome game.

République takes place in an unnamed totalitarian state (similar to George Orwell’s 1984), within a facility called “Metamorphosis”.Here, the Prizrak, the people of the totalitarian state, perform mysterious experiments on “Pre-Cals”, people who were born and raised in the facility.

One Pre-Cal woman, Hope manages to contact the player through their phone, and requests them to help her escape from Metamorphosis. She and the player receive assistance from Cooper, an American who works as a Prizrak in Metamorphosis. Other characters include Daniel Markus Zager, a deceased revolutionary who leaves audio logs behind for Hope and the player; and Mireille Prideaux, who serves as Hope’s caretaker.