There are a number of reports appearing on the web of Nintendo 3DS users feeling ill after using the new 3DS console in Japan, and apparently some user have reported feeling sick after a couple of minutes use of the console.

The Nintendo 3DS features a glasses free 3D display, and Nintendo has recommened that it be used by children over 6 years old and that the 3D time be limited. 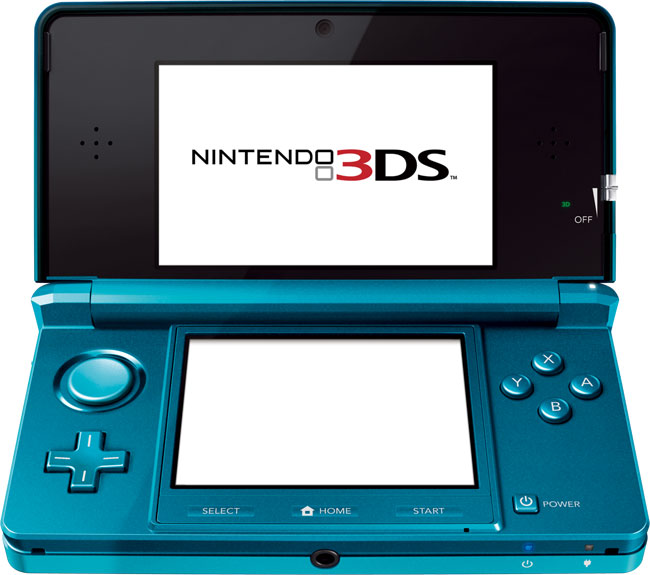 It isn’t clear whether these are just isolated incidents, as different people react differently to 3D, it will be interesting to see how many users have the same problem with the 3DS when it goes on sale.