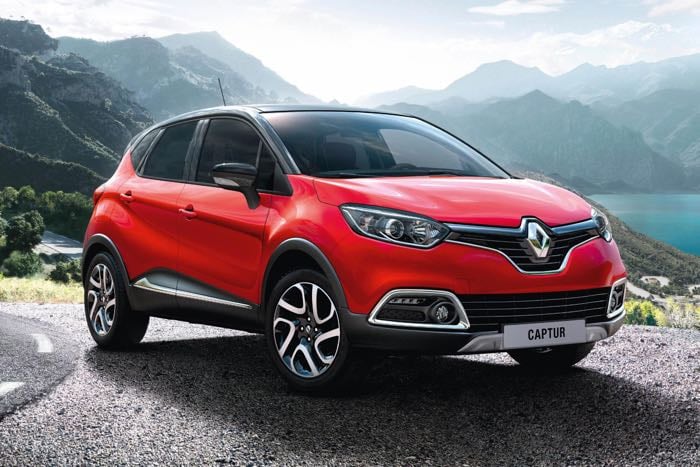 Renault has announced that it will recall 15,000 vehicles to test their emissions, the news comes in the wake of the Volkswagen emissions scandal.

The French car maker will recall 15,000 of their new vehicles which have not yet been sold to customers, the cars will be checked for emissions and also their filtration system will be adjusted.

The company recently announced that it would be coming up with a plan over the next few weeks to reduce the emissions from its vehicles, this was after some of their diesel vehicles failed emissions tests run by the government.

Renault has been quick to point out that the company ‘did not cheat’ and want to make it clear that their emissions issue is different than that of Volkswagen, who basically cheated the emissions tests using software.

It will be interesting to see what happens with Renault, other cars makers could find themselves in a similar situation.