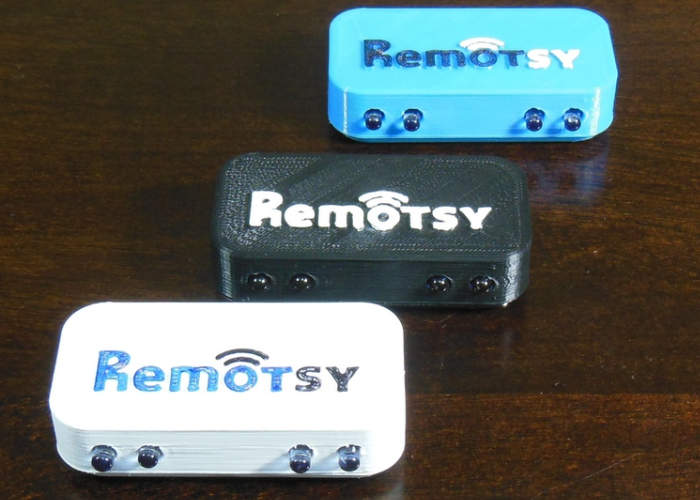 Erick Gomez has developed a new piece of hardware called Remotsy, which as the name suggests has been created to provide wireless remote support for Amazon’s Alexa and Samsung SmartThings home automation system.

Watch the video below to learn more about the inspiration behind Remotsy, and how the new WiFi remote control can enhance your home automation by automating your remote control commands. 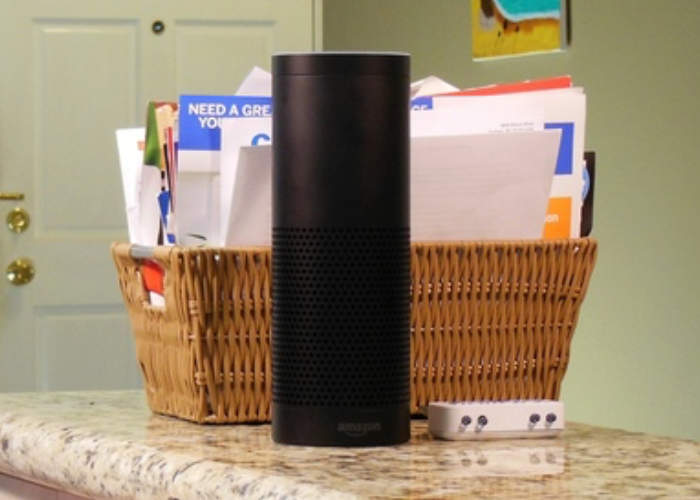 It’s developer explains a little more about the inspiration, features and functionality of Remotsy.

Remotsy is a Wi-Fi enabled device that quickly automates your remote control commands. It works with Alexa and other smart hubs to give you voice commands and automation. You can also combine different remotes into activities, so that you can turn on your TV, home theater, and DVR at the same time, all with voice command.

Remotsy also links to SmartThings, which gives you access to bundle activities with your smart home devices. So now when you want to set up a room to watch TV, the lights, TV, blu-ray and sound system will be controlled simultaneously. This will give you a whole home automation experience. We have added a beta program for Remotsy. This program will give you faster access to our Remotsy Innovator’s Edition months ahead of release to the general public.

For more information on the new Remotsy jump over to the Kickstarter website via the link below, for details and to make a pledge from $25 to receive one of the first Remotsy devices off the production line in April 2017.