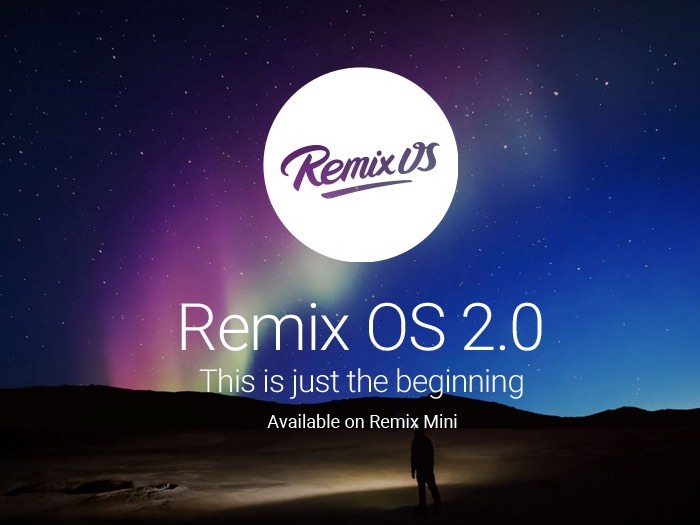 To re-cap the Remix OS is a modified version of Google’s Android mobile operating system which makes it more desktop friendly providing users with the ability to see and move applications within windows, as well as benefit from a start menus and more.

Previously the Remix OS operating system was made available for 64-bit systems, leaving old systems high and dry if they wanted to benefit from the Android desktop operating system.

The launch of the 32-bit version of Remix OS now allows these older systems to benefit from the Android desktop software, even if it is still a little rough around the edges.

More details on the new Remix OS 32-bit Version jump over to the Liliputing website where Brad Liner has already put the new version through its paces and provides great feedback on what you can expect whilst running it on older 32-bit systems.