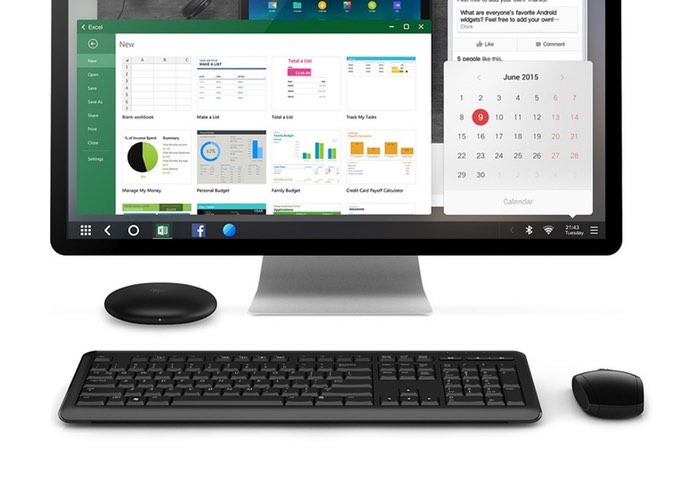 The awesome little Remix Mini Android PC that still has 22 days remaining on its Kickstarter campaign which started a few weeks back looking to raise just $50,000.

Has now raised over $1 million thanks to over 14,500 backers who have pledged money to help take the device into manufacture.

The mini PC also allows you to enjoy intuitive PC features such as a taskbar, multiple window multi-tasking, together with mouse and keyboard support to name a few features. Its creators explain more :

The Remix Mini features a capacitive touch power button unlike any PC of its kind. Rather than awkwardly feeling around the back panel for that elusive power button, just gently tap the top of your Mini. Within seconds you’ll be able to start working and surfing the internet as you would with any other computer

Remix Mini is powered by the latest 64-bit chipset and delivers up to 20-30% better performance than its 32-bit counterparts. At the core of what makes this so special is actually what Remix Mini doesn’t need you to do. You will never have to worry about whether you’re installing the right bit version ever again. With Android, it all just works

Visit Kickstarter via the link below to make a pledge and own one yourself.