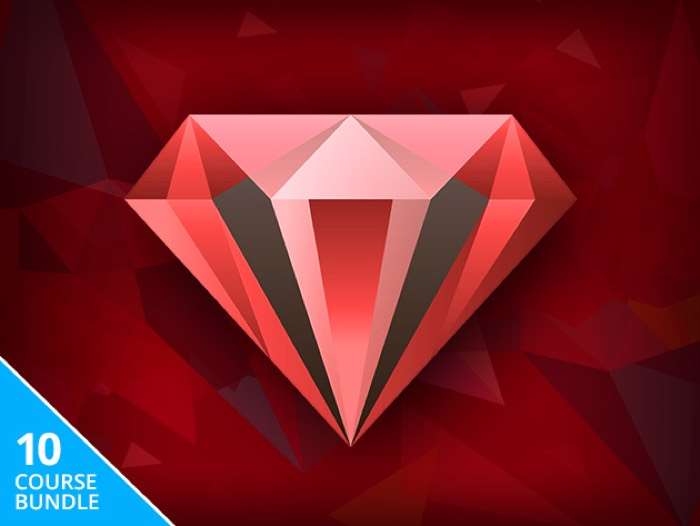 Just a quick reminder for our readers that we still have a great deal on the Complete Ruby on Rails Super Bundle in our deals store.

The Complete Ruby on Rails Super Bundle is available for $39 in the Geeky Gadgets Deals store, thats a saving of 98% off the normal price of $3,000.

Ruby on Rails is one of the most powerful all-purpose programming languages and, as such, is also one of the most commonly sought after by employers. This web application framework is designed for rapid prototyping, allowing you to churn out and build site concepts efficiently. This course will bring you up to speed.

You can get your hands on this great deal in the Complete Ruby on Rails Super Bundle over at our deals store at the link below.