We have been hearing a number of rumors over the last few weeks that there is a new Apple TV in the works, and now references to the device have been discovered in iOS 7.

A reference to AppleTV4,1 was discovered in iOS 7 software builds relating to Apple’s AirPlay, the current model of the Apple TV comes with the reference AppleTV3,2. 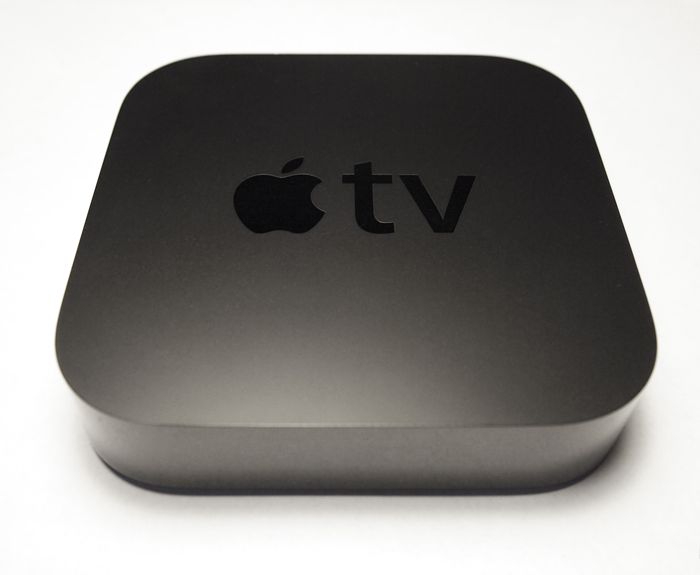 The new Apple TV references were discovered by developer Hamza Sood, and it looks like this is the device we have been hearing about recently.

The next version of the Apple TV is expected to get a major update, we previously heard that the new Apple TV will come with apps and games.

As yet it is not clear whether the device will feature any local storage for the apps and games, or whether they will be available direct from iCloud.

If Apple decides to go for the iCloud route for their apps and games, this would allow them to add these features to existing versions of the Apple TV.

From what we heard previously, Apple are expected to launch their next generation Apple TV in March, as soon as we get some more details about the device we will let you guys know.