Apple are expected to release a new Apple TV set top box shortly, and according to a recent report, the new Apple TV will launch in March.

The news comes from iLounge, who have received some information on the new Apple TV, and we can expect the Apple set top box to get a major update. 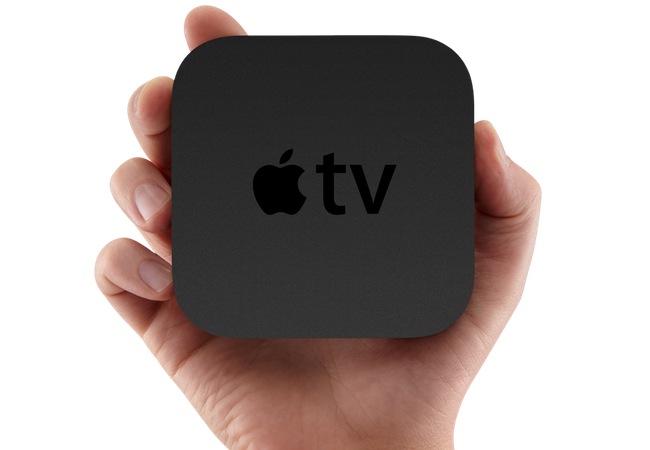 One thing that many people have hoped Apple would add to their Apple TV is apps, and according to iLounge, apps and games will be available on the next generation Apple TV.

It is possible that apps and games could also be made available on existing Apple TV devices, and this may come in the form of a software update to existing devices.

The current Apple TV doesn’t come with any storage built in, all content is streamed to the device from your Mac or from iCloud, so how Apple will get apps running on the device remains to be seen.

There are two possible solutions for this, Apple may use iCloud to stream apps and games to the Apple TV, or they could include built in storage in the new Apple TV which would allow you to download and store apps and games.

As soon as we get some more information on this years Apple TV, including exactly what Apple has planned for the device, we will let you guys know.