Anglers looking to get one up on the fish they are trying to catch, might be interested in a new smartphone application called the ReelSonar which has been designed to be a handy fishfinder on your smartphone.

The ReelSonar application will work on both Android and iOS smartphones and tablets and communicates with a companion Smart Bobber devices which is cast out into the lake or river you are fishing.  Watch the video after the jump to learn more about the ReelSonar Fishfinder App project and see it in action. 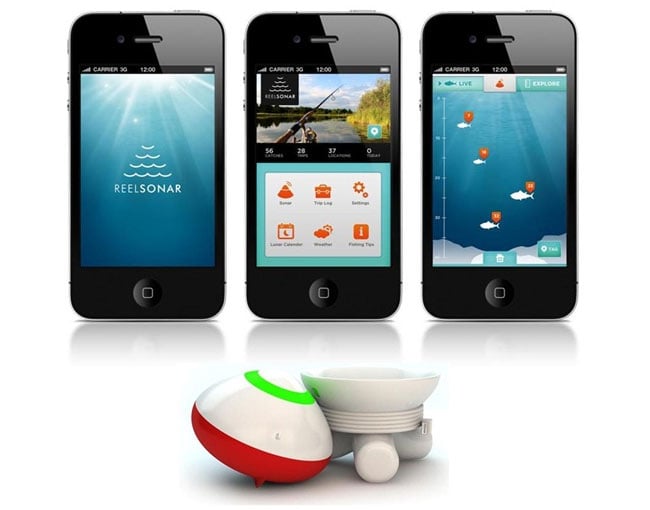 “ReelSonar has embraced technology full force, opening up a new world of fishing fun and increasing your catch rates. Our new generation social-mobile sonar smart fishfinder system lets anyone use smartphone or tablet to get water conditions, map the waterbed, connect to the fishing community, tag fishing hotspots, and of course, see where the fish are!”