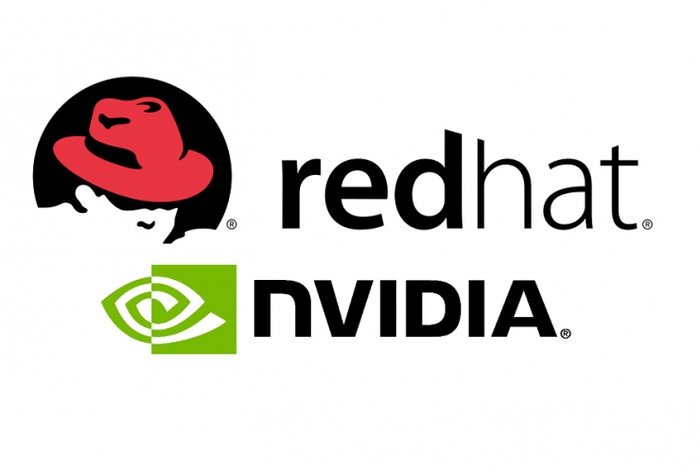 The engineers and developers at Red Hat have this week announced the release of a new infrastructure to support the NVIDIA Morpheus AI-powered cybersecurity framework. The partnership between the 2 companies has created a new product that delivers the benefits of Linux distribution and advanced container management system when deploying solutions built on top of NVIDIA’s new AI security framework.

“NVIDIA Morpheus uses RAPIDS and the power of NVIDIA GPUs to support large-scale, real-time analysis of network traffic, server telemetry, application logs, and other types of unstructured data. The BlueField DPU acts as an endpoint sensor that can deliver network telemetry to Morpheus using the NetQ agent from any server, including screening network traffic between VMs or containers on the same server. The DPU can also perform line-rate network data encryption and act as a cybersecurity policy enforcement point on every server. Servers running the Morpheus analytics pipeline need a container management system and each DPU runs a Linux-based OS–developers and end users can now choose Red Hat solutions for both.”

For more information on deploying the Red Hat infrastructure for NVIDIA Morpheus jump over to the official Red Hat developers website by following the link below.