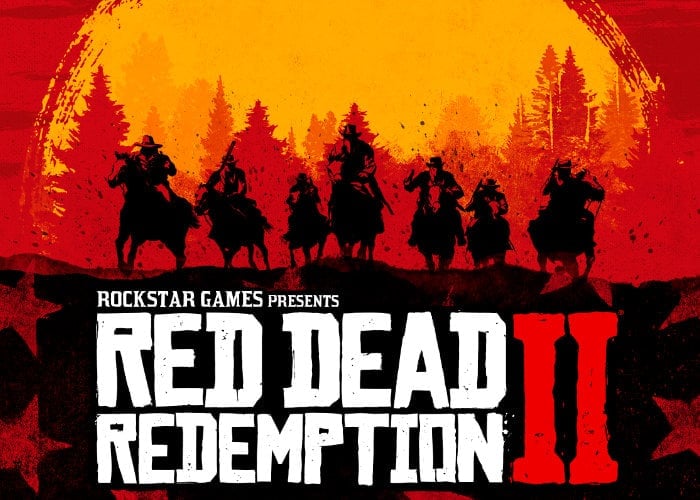 As you can already imagine Red Dead Redemption 2 has been a massive commercial success and has set a number of new records in the process :