Red Bull’s capsule which is part of their recording breaking attempt to set a new skydiving record is now finished and ready to go. The Red Bull Stratos project hopes to carry Austrian skydiver Felix Baumgartner up to the upper reaches of the stratosphere to 120,000 ft. Where he will then exit the capsule and skydive back down to earth. 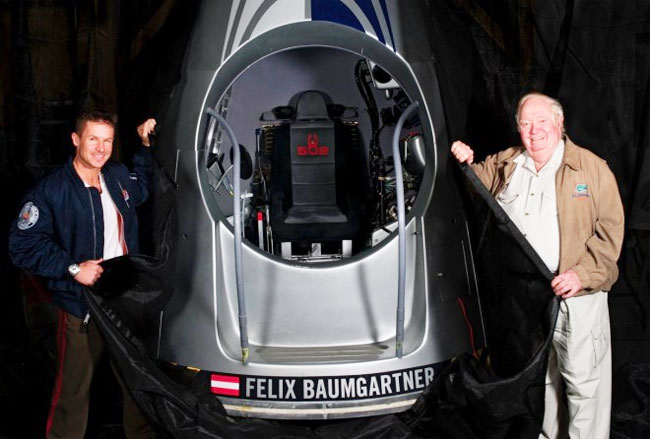 Once attached to the bottom of a hot air balloon and launched the 2,900 lb Red Bull capsule will take approximately three hours to reach the required 120,000 ft to break the record. At this altitude temperatures will be -70 degrees and Baumgartner will plummet back to earth at the speed of sound once he exits the capsule.

As well as setting a new skydiving record Baumgartner will also become the first person to break the speed of sound during freefall. Wow! The record attempt is hoped to take place later this year above New Mexico. 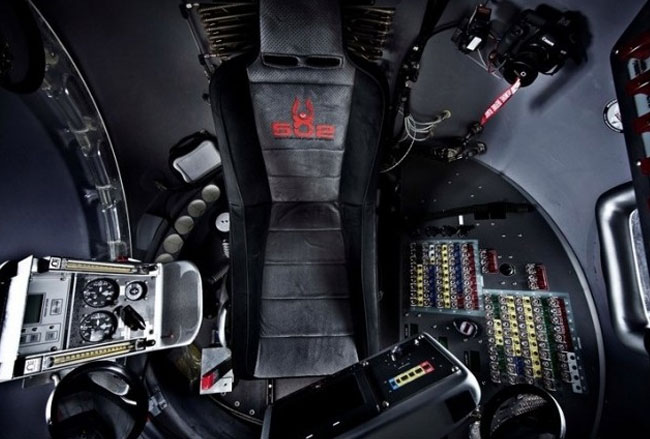