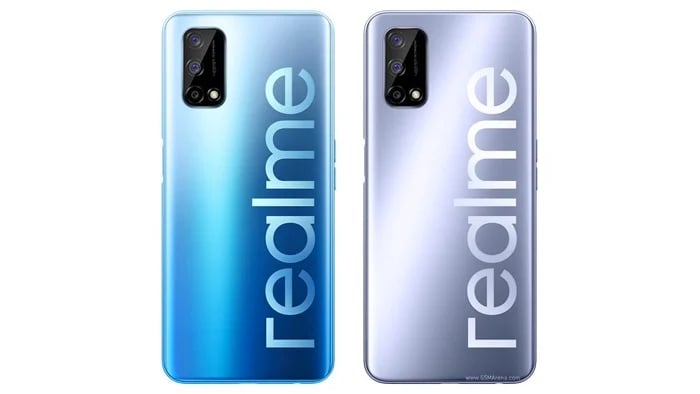 Last week we heard a number of specifications on the new Realme Q3 smartphone and now it looks like the handset will be launching this week.

Realme has announced that the device will be made official at 7.30 om Chinese Standard Time on the 22nd of April.

We previously heard that the device will come with a MediaTek Dimensity 1100 mobile processor and it is expected to have a couple of different RAM and storage options.

The handset will apparently feature a 4500 mAh battery and 50W fast charging, plus a 120Hz display, we will have more information on the device when it gets official later this week.