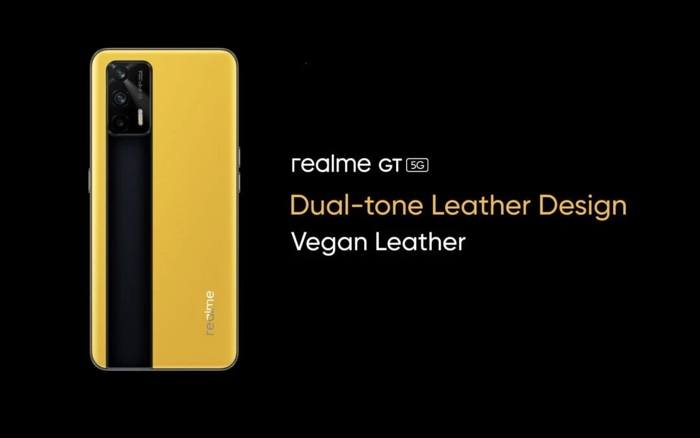 Realme will be making their new Realme GT 5G smartphone official later this week, the handset will be unveiled on the 4th of March.

Now we have some more information on the handset as it was recently benchmarked, the device appeared on the Geekbench benchmarks.

The Realme GT 5G was listed on Geekbench with the model number RMX2202 and the listing has revealed that the device will be powered by the flagship Qualcomm Snapdragon 888 mobile processor.

The listing also revealed that the handset will come with 12GB of RAM and other rumored specifications include a triple camera setup with a 64 megapixel main camera.

The handset will also come with a 120Hz AMOLED display and it will be available with a range of storage options.The handset will apparently retail for under CNY2,999 which is about $460 at the current exchange rate. We will have a full list of the handsets specifications when it is made official later this week.