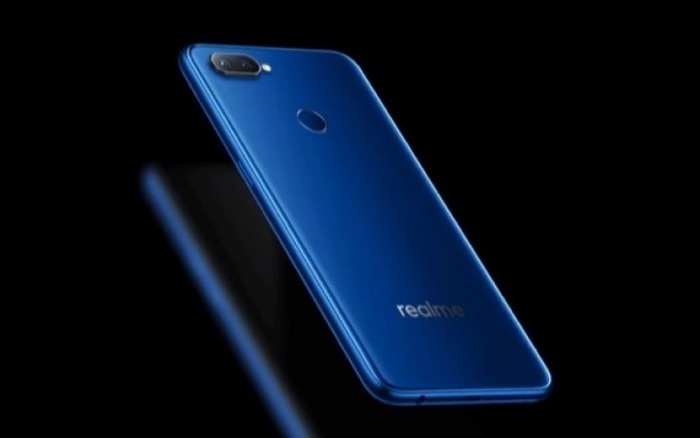 Oppo has announced their latest smartphone under their Realme brand, the Realme 2 Pro. The handset is an Android device and it comes with a 6.3 inch display that features a Full HD+ resolution.

The Realme 2 Pro is powered by a Qualcomm Snapdragon 660 processor and it comes with a choice of RAM and storage up to 8GB of RAM and up to 128GB of storage.

prices for the new Realme 2 Pro will start at INR 13,990 which is about $192 at the current exchange rate, the handset launches in India on the 11th of October, it is also headed to more countries at a later date.