Recently, Real Racing 3 for iOS received an update which bumps the version to 2.0.0 and brings a handful of features and improvements to the application, with the most notable one being the multiplayer mode that allows users to race with up to four friends in real-time via Game Center. Previously, Real Racing 3 did feature a multiplayer mode, but it allowed users to race against the time of their friend’s ghost car. 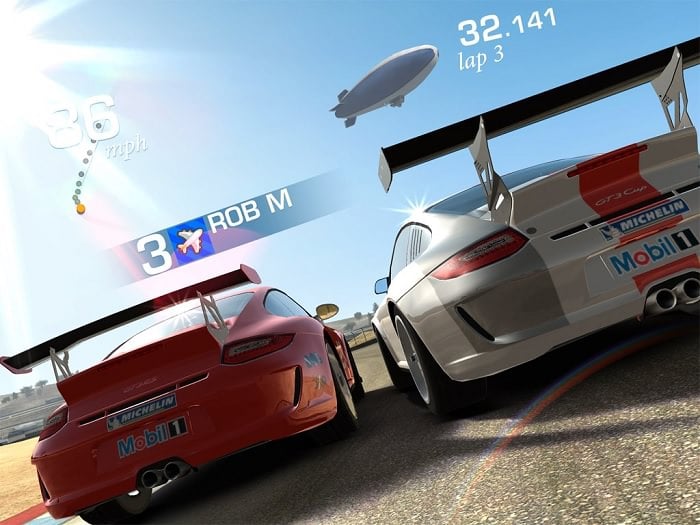 You can check out the complete changelog below,

Real Racing 3 takes competition to the next level this holiday season with the introduction of Real-Time Multiplayer! Launching alongside this highly requested feature is a new generation of flagship Supercars from McLaren and Lamborghini.

Simply head over to the App Store and download Real Racing 3 for your iOS device.