If you’re regular users of the popular Real Racing 3 game on your smartphone, you be glad to find out the game has picked up an update on both Android and iOS.

The latest update comes with a bunch of new features and enhancements to improve the gaming experience, including improved customization and photo mode, ability to check car collections of other users and much more. 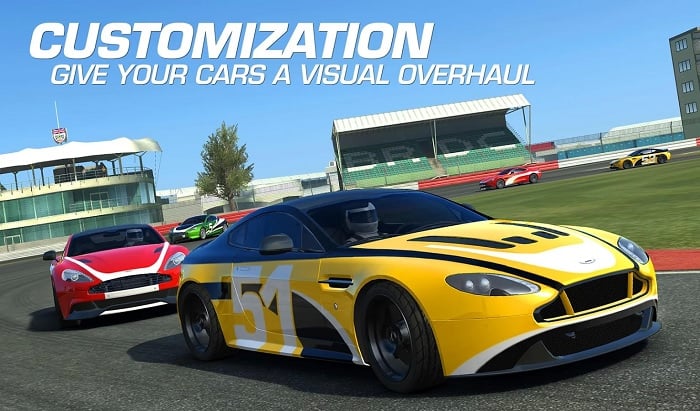 The updated Real Racing 3 give users the ability to get into the driver seat of Caterham Seven 620R, KTM X-Bow R, Ariel Atom 3.5, and Ariel Atom V8. In addition, Porsche 911 RSR (2014) and Hyundai Veloster Turbo also joins the roster of cars.  Here’s the complete change log, as per iOS App Store:

Real Racing 3 pushes itself to the limit with brand new Open Wheeler vehicles. Strap in, take control, and experience a whole new dynamic of the Real Racing experience. With Le Mans on the horizon, prepare yourself to take on the ultimate endurance race.

If you’re a regular player of Real Racing 3 on your iOS or Android device, head over to the respective app stores to download the game.