Razer showcased their new Chimaera 5.1 Wireless Xbox 360 headset back in CES this year and as expected, on que they are now available to pre-order, together with Razer’s more reasonably priced stereo Wireless Gaming Headset for Xbox 360.

The new 5.8 GHz wireless headset designed specifically for Xbox 360 gamers provides 5.1 Dolby surround sound allowing you to hear every in game noise and the direction its emanating from. The Razer Chimaera also comes with a wi-fi base station that allows up to four headsets to be connected at any time. 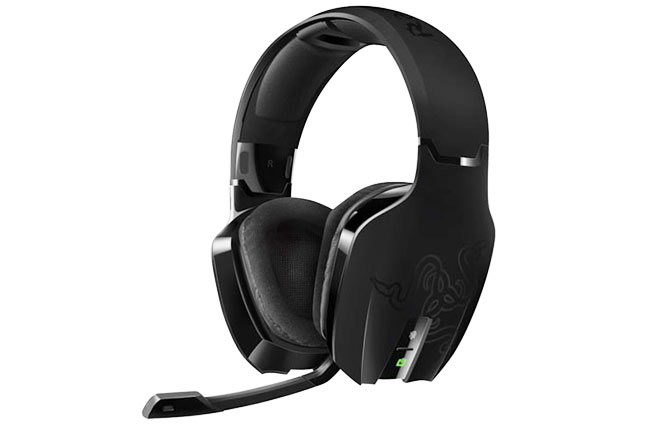 The internal rechargeable battery will provide 8 hours of continuos gaming in 5.1 surround sound  or 12 hours on stereo model. The Razer Chimaera 5.1 $199 and stereo $129 Wireless Xbox 360 headsets is now available to pre-order.