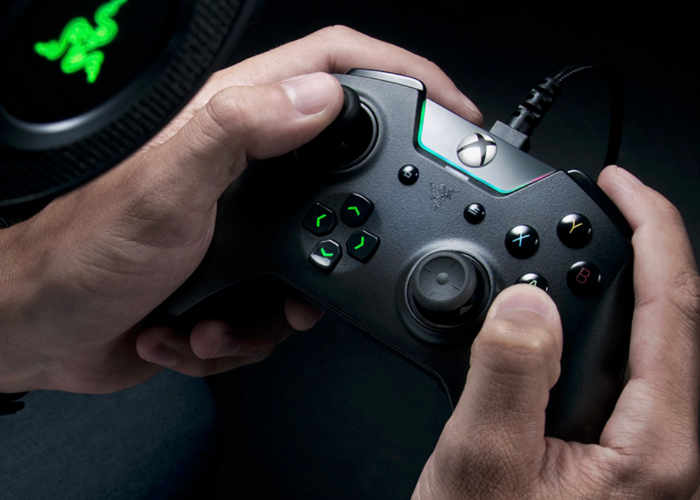 Gaming peripheral and hardware manufacturer Razer has unveiled a new Windows 10 and Xbox One games controller which takes the form of the Razer Wolverine Tournament Edition which builds on the previously launched Razer Wolverine Ultimate Controller made available during August 2017. The latest controller to be added to the Razer range provides a wide variety of customisation options using the configuration software Razer Synapse specifically designed for Windows and Xbox consoles. The Razer Wolverine Tournament Edition controller is equipped with multi-function buttons that can be mapped to create more than 500 customised profiles to fit different play-styles for each game in your catalogue and includes Razer Chroma’s wide selection of lighting effects. Razer explains more :

They can also enjoy the advantage of “focus” and “agile” settings to reach greater headshot aiming precision or speedy response by changing sensitivity of thumb stick movement. Lighting effects powered by Razer Chroma allow for an immersive gaming experience, and the RGB LED lighting will flash together with the controller’s vibrations and other button actions. These visual settings can be customized and stored via Razer Synapse for Xbox. 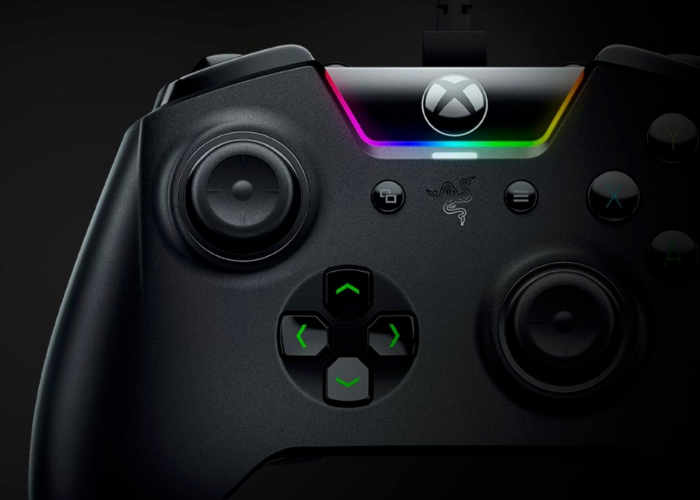 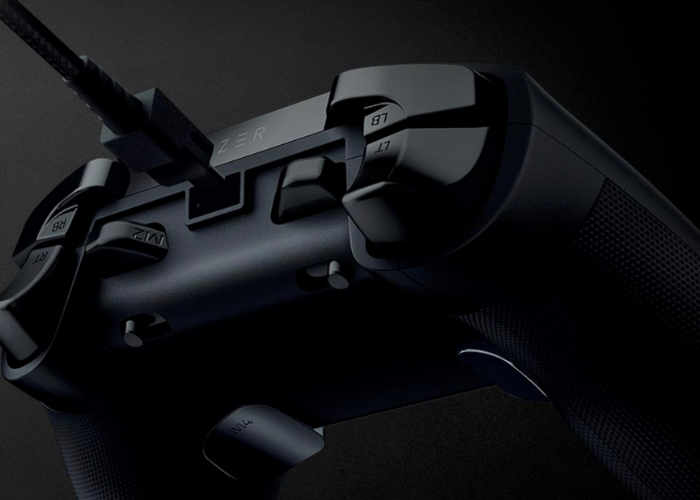 More information on all specifications jump over to the official Razer Wolverine Tournament Edition webpage on the Razer website by following the link below.