Razer has unveiled a new software called Razer Surround which has been designed to enable any system loaded with Synapse 2.0 to enjoy 7.1 audio.

The Razer Surround software generates 7.1 virtual surround sound that can be listened to using any stereo headphones and has been specifically designed for headphones and will noir work via desktop speakers unfortunately. 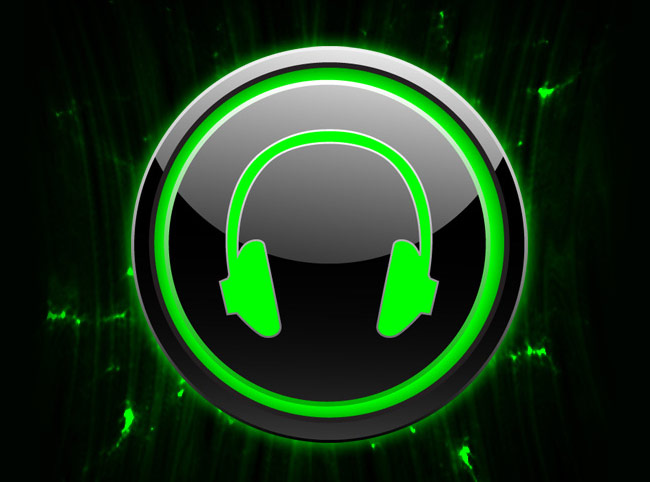 “With the individual calibration of Razer Surround, we’re setting a new standard in 7.1 virtual surround sound,”-“We’re a big believer of giving back to our fans and the gaming community, and making Razer Surround available free with a donation to Child’s Play in 2013 is a testament of our commitment to giving back to current and future gamers of the world.”

The Razer Surround software is available as a complementary software add-on at the moment and will later be released a as a standalone package for $19.99 in January 2014. For more information on the new Razer Sound jump over to the Razer website for details.