Razer has taken to Facebook this week to publish the results of its crowdsourced specifications for its new Project Fiona gaming tablet, revelaing just what processor and hardware will be included in their new high spec tablet.

The results of gamers feedback have equipped with gaming tablet with either and Intel i5 or i7 processor together with graphics provided by Mid Tier Discrete GPU that will provide Hardcore PC gaming on the go at Medium Settings, explains Razer. 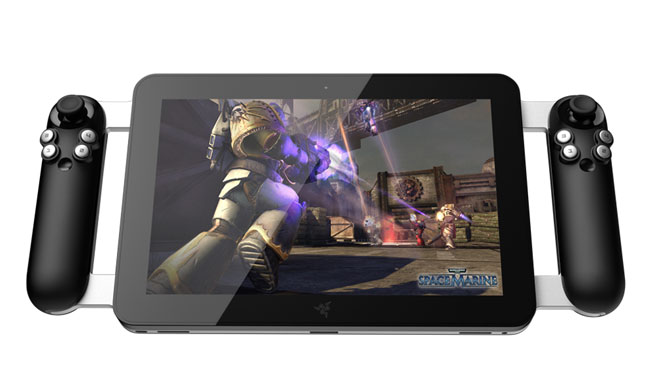 Other features revealed on Razer’s Facebook page also revealed that the gaming tablet will be up to double the thickness of Apple’s iPad and feature detachable side controllers. Min-Liang Tan explained on Facebook:

“You spoke and we listened. We’ve compiled all of the feedback we’ve received from the crowdsourced questions and we’ve got the final specs for Project Fiona that YOU, the community, have chosen. Truly, this has to be the first gaming tablet that has been designed For Gamers. By Gamers.”

The price has also been drafted out with the Razer Project Fiona gaming tablet costing between $1299 to $1499. Unfortunately no information on worldwide availability has been released as yet, but as soon as information comes to light we will keep you updated as always.