As you can see from the photos, they have been given a bit of a makeover, but still come with the 17 MMO optimzed buttons that can be found in the original Razer Naga. 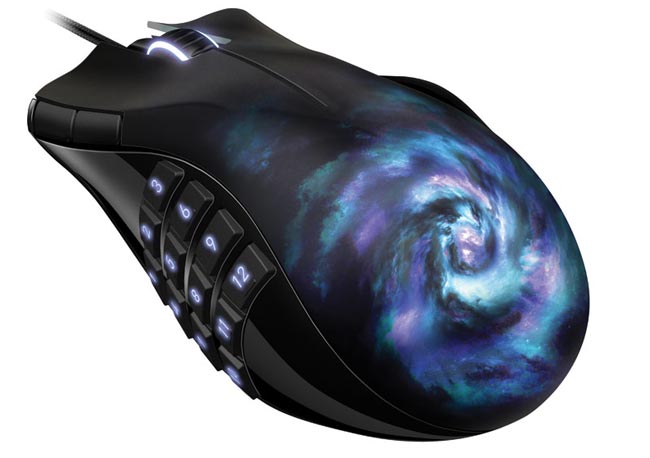 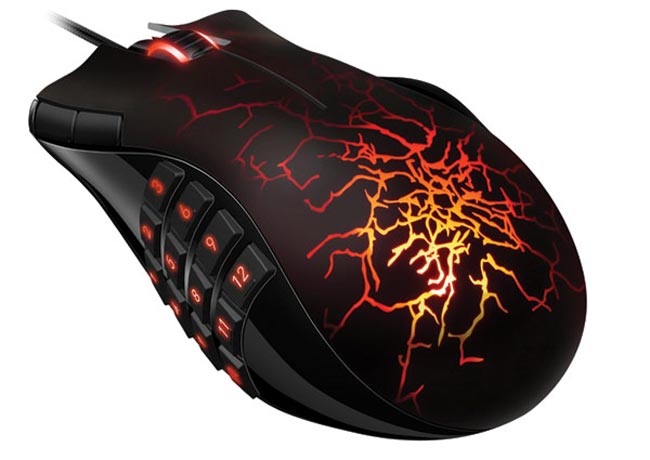 “After the phenomenal response we received for the Razer Naga, we’ve decided to create two collectible versions to offer our fans even more ways to dominate their game,” said Robert “Razer Guy” Krakoff, president, Razer USA. “We took the same functionality of full button remapping and macro capabilities of the original Razer Naga and rejuvenated the aesthetic design for a more immersive MMO gaming experience.”

Both models will gon on sale next month and will retail for $79.99 each.