As well as announcing their new Razer Deathstalker Ultimate Gaming Keyboiard, Razer has also taken the wraps of its new Kraken gaming headset.

The Razer Kraken gaming headset has been design with head ergonomics at the top of the list , providing users with a comfortable headset even during extended gaming sessions. 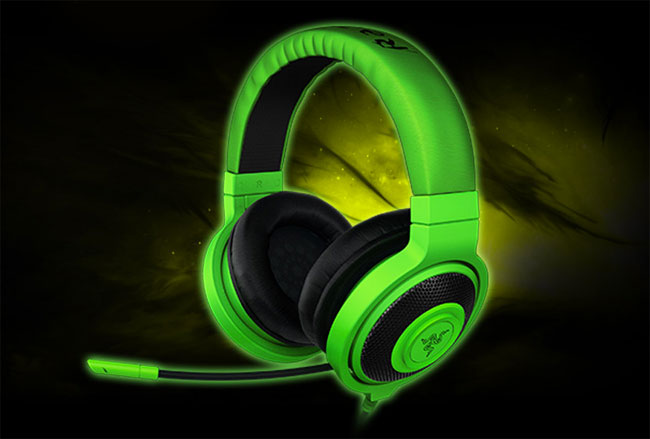 The Razer Kraken is also fitted with a retractable microphone, together with powerful high-quality 40 mm Neodymium Magnet drivers, to fully immerse you in any game you are playing.

“We’ve made some comfortable headsets over the years, including the Orca and the Carcharias, but I don’t think we’ve ever developed something as ergonomically sound as the Razer Kraken,” said Robert “RazerGuy” Krakoff, president of Razer USA. “We put the Razer Kraken through a meticulous design process and I fully believe we’ve reached the pinnacle of comfort with this headset.”

The Razer Kraken gaming headset is arriving next month in stores worldwide for $80, more information is available from the Razer website.