Razer has this week announced that their new Razer Game Booster software which has been in a closed beta development stage for some time, has now been launched into a public beta test phase and is now available for all to download and install for free.

Razer has developed their Game Booster software to help gamers easily tweak the setting on their PC systems to get the  most from their games and hardware, enhancing gameplay. Watch the video after the jump to see it in action. 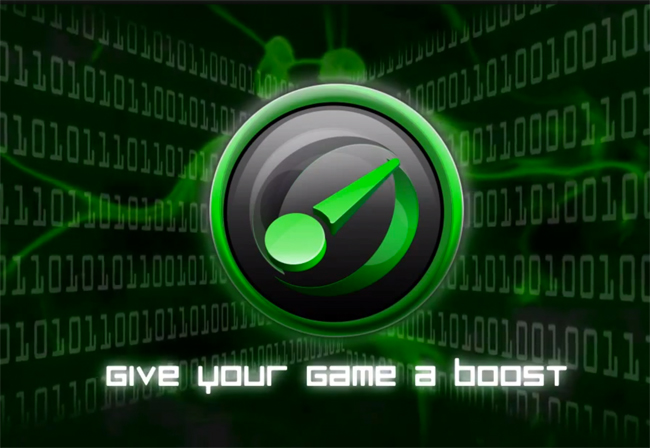 Razer explains a little more about the reasons why they have developed their new Razer Game Booster software.

“Let’s be honest, systems have an expiration date and eventually become outdated. Razer Game Booster will ensure that you squeeze every drop of performance out of your PC, leaving you to focus on the game rather than the lag. And while setting up your system isn’t rocket science, you might be missing out on some extra horse power.

With the click of a button, Game Booster will automatically optimize your system for you. And now with your new found power, you’ll be making big plays all day, so make sure you don’t miss a single headshot by recording it all with share mode. And Razer Game Booster was developed in partnership with IObit.”