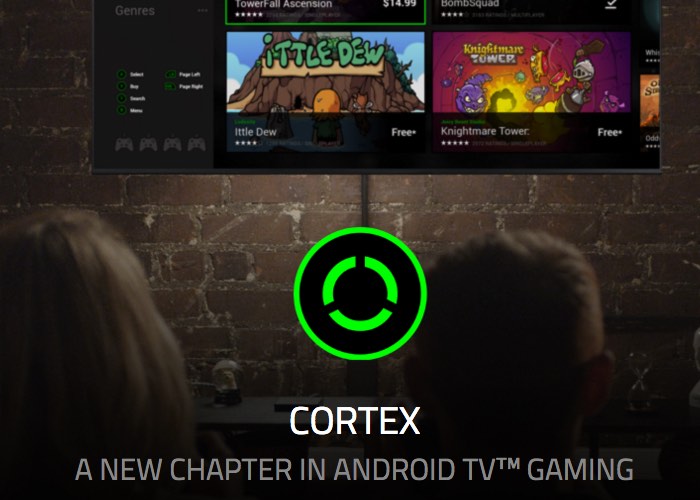 Razer has announced this week that their Razer Forge TV hardware will be receiving a new Cortex Game Store that will offer at launch 240 games that can be purchased by anyone who owns a Razer Forge TV system.

Many of the games have been provided by the purchase of OUYA earlier this year and will help the Forge TV Android system provide a more comprehensive games library for users to enjoy. 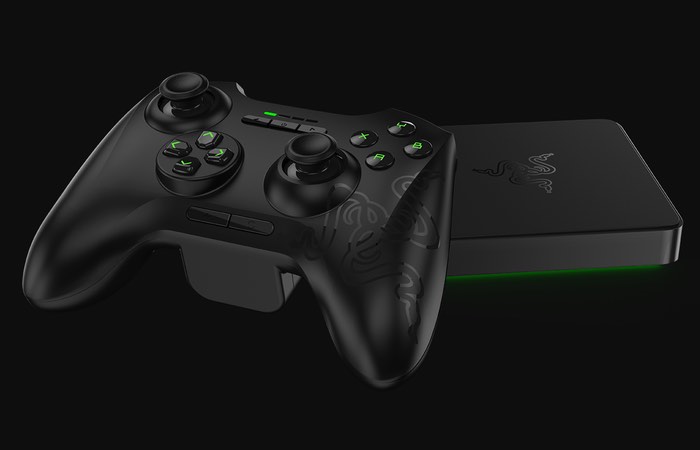 Razor has plans to extend the Forge TV games library even further and Forge TV owners will be able to access the Cortex Game Store by installing the hardware’s latest system update that was released by Razer this week. Razer explains more :

We’ve solved Discoverability so you don’t have to. Rely on the Z-Rank algorithm to see what other gamers are playing and enjoying, or explore the Cortex library using a variety of search features unmatched on other Android TV™ gaming consoles. Cortex is a new ecosystem on your Razer Forge TV. Combine your favorite Google Play games with new Cortex titles for an unparalleled selection of hit classics, breakout indie dark horses, and crazy experimental games from brand-new developers you’ve never heard of.

For more information on the new Razer Forge TV Cortex Game Store jump over to the official Razer website for details via the link below.