Following on from yesterdays announcement that a new Ratchet & Clank movie was currently under development, a new trailer for the movie has been released, showing you a glimpse at what you can expect.

The new Ratchet & Clank movie is set to be released sometime in 2015 and is currently under production by Blockade Entertainment and Rainmaker Entertainment. Check it out after the jump. 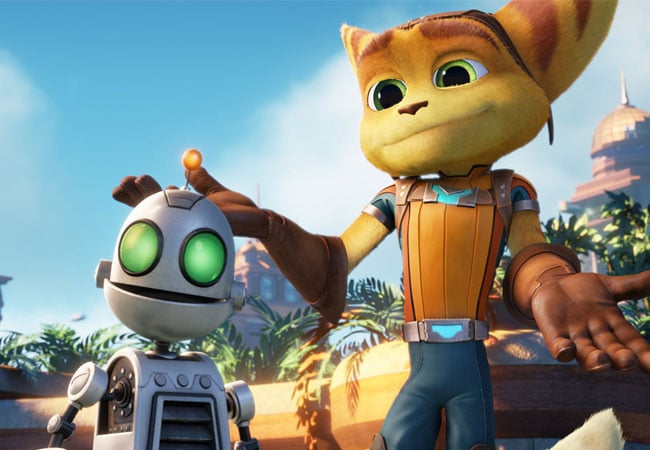 “One of the biggest questions we’ve gotten in the last few years is ‘When are you going to make a Ratchet & Clank movie?'” – “The truth is, we’ve wanted to do a movie for a long time! Ratchet & Clank’s action, humour and galaxy-spanning adventures have really been the basis for a fantastic game series, and we think it’d translate perfectly to the big screen.”

In addition to the Ratchet & Clank movie announced earlier today, there will be a CG-animated movie based on PlayStation 3 exclusive Heavenly Sword.