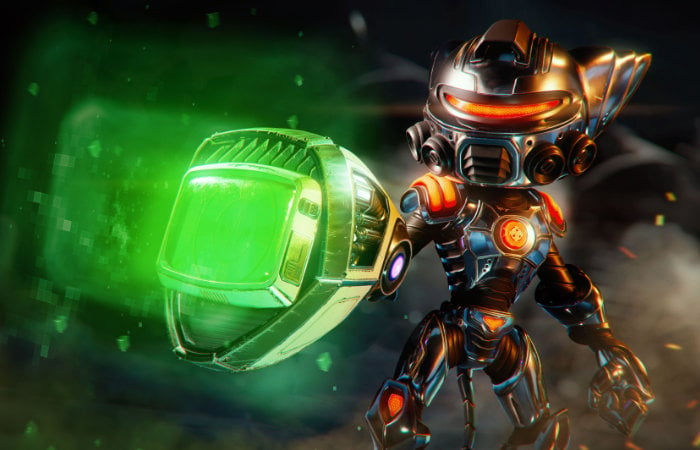 This week the team over at Digital Foundry have put the new PlayStation 5 exclusive game Ratchet and Clank: Rift Apart through its paces providing a technical review of what you can expect from the new PS5 game created by Insomniac Games. “Built specifically for the strengths of the new hardware. It’s a wonderful technological showcase and a brilliant game”.John Linneman from Digital Foundry reveals all in the video embedded below.

Following on from the events of the previously released games Ratchet & Clank: Into the Nexus (2013) and Ratchet & Clank (2016) the latest game in the series features a full then standalone storyline suitable for newcomers to the series.

Ratchet and Clank: Rift Apart will be officially launching in a few days time on June the 11th 2021 and offers 1/3 person shooter platform game published by Sony Interactive Entertainment, and the 16th instalment in the Ratchet & Clank franchise.

– An evil robotic emperor is intent on conquering cross-dimensional worlds, with Ratchet and Clank’s own dimension next in his sights. You’ll need to dust off the dynamic pair’s outrageous weaponry and stop a dimensional collapse in its tracks.
– Blast your way home with an arsenal of explosive new weapons, including the Burst Pistol, Topiary Sprinkler and the Shatterbomb. Zip above cityscapes, boost into combat and slip through dimensions with physics-defying new gadgets.
– Unite the double team supreme with a cast of familiar allies and new faces – including an all-new Lombax resistance fighter who is just as determined to take out the robotic scourge.