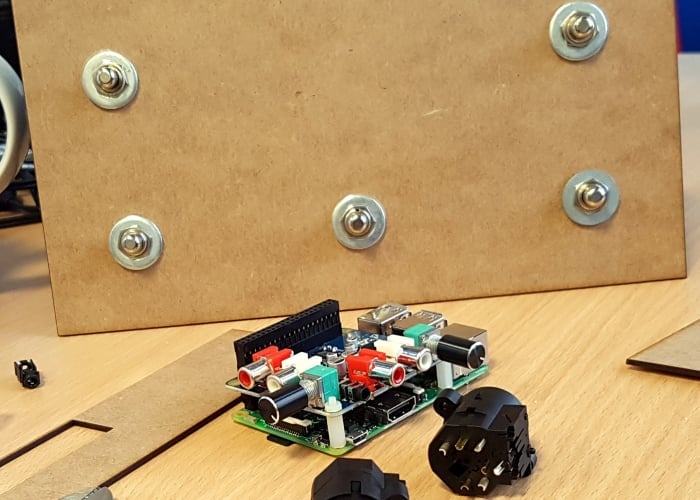 Musicians and guitarists interested in building their very own effects pedal or stomp box may be interested in a new project published to the Hackaday website by Craig Hissett. Located at the centre of the box is the Raspberry Pi equipped with a udioInjector stereo sound card to manage the stereo input and output as well as passing the signal to the mini PC.

The project uses the open source Modep audio processor software and foot switches have been connected to an Arduino Pro Micro which he set up as a MIDI device that sends MIDI messages to the Modep software running on the Pi. 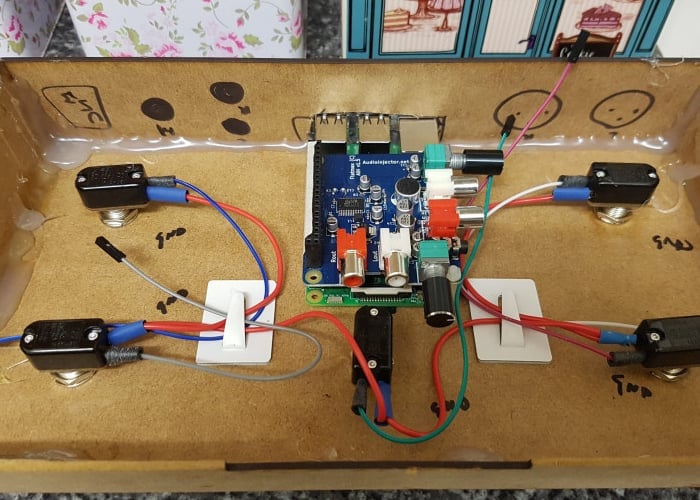 “I am a trombone & guitar player, and have recently been messing around with guitar effects while playing in the studio, and would love to build a custom device that can act as an effects box with some real flexibility. The setup I have recently used has been a bit bulky; with most guitar pedals being line level I have been using an 8 channel mixer to plug my mic in, then taking the aux out of that channel through the pedals and back into another channel on the mixer. This was handy as it gave me a wet and dry signal out of the setup. The pedals I was running through was a Yamaha Magicstomp (a great programmable multi fx unit) and a line6 floorpod (great for amp sims and other additional delays, plus the volume pedal was fantastic for controlling the level of wet signal).”

For more details on building your very own Raspberry Pi powered stomp box, jump over to the Hackaday website. If you enjoy building Pi projects you might be interested in our comprehensive list of Raspberry Pi displays, HATS and small screens.