As more and more people and especially developers get their hands on the Raspberry Pi mini PC, which is still in short supply worldwide and  is available to purchase for just $35. More and more awesome mods are beginning to be revealed by innovative developers. 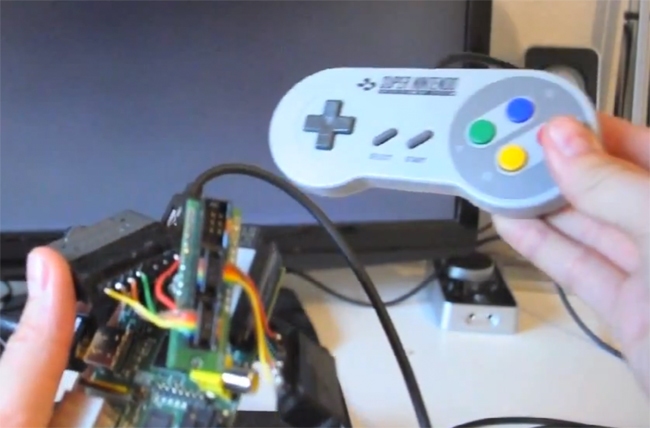 Such as this awesome mod which transforms the Raspberry Pi into a SNES gaming console complete with controller. Which has been accomplished by building an adapter board that lets you connect official Super Nintendo controllers to the GPIO pins on the Raspberry Pi.

Check out the mod in action below, and see how the Raspberry Pi is able to handle the games once originally created for the Nintendo SNES games console.