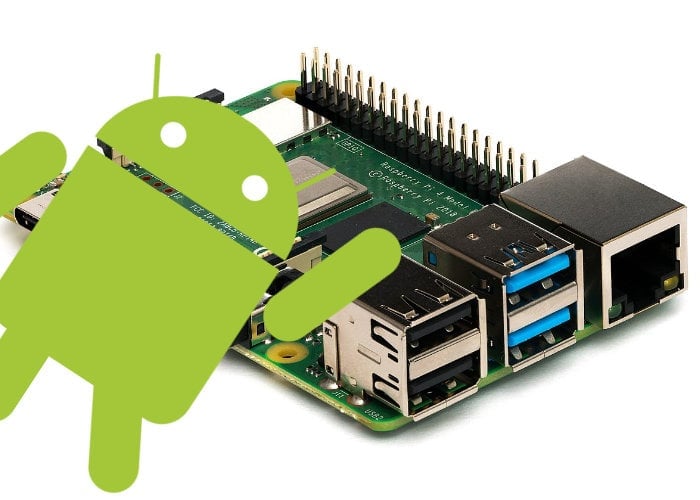 Raspberry Pi enthusiasts interested in learning more about how to install the android operating system on their Raspberry Pi mini PC may be interested in a new tutorial published to the PiMyLifeUp website. The tutorial is classed as a “Beginner” project and uses a special build of LineageOS developed by konstakang.

“To get Android to run on a Raspberry Pi, we will be using LineageOS an open-source operating system that is built upon the Android platform. While the Raspberry Pi 3 build of Android has support for a hardware renderer, the Pi 4 build currently does not.

This means, for the time being, you may have better performance when using the Pi 3 when you are using anything that is graphics intensive. The Pi 4 in the meantime, will utilize the Google software renderer called SwiftShader. While its performance is decent, it will suffer most when rendering graphics-intensive games. You will need to have a Raspberry Pi 4 or a Raspberry Pi 3 to install this version of Android. These builds do not currently support older versions of the Pi.”

For full instructions on how to load the Android operating system onto your Raspberry Pi mini PC jumper with two the official PiMyLifeUp website by following the link below.