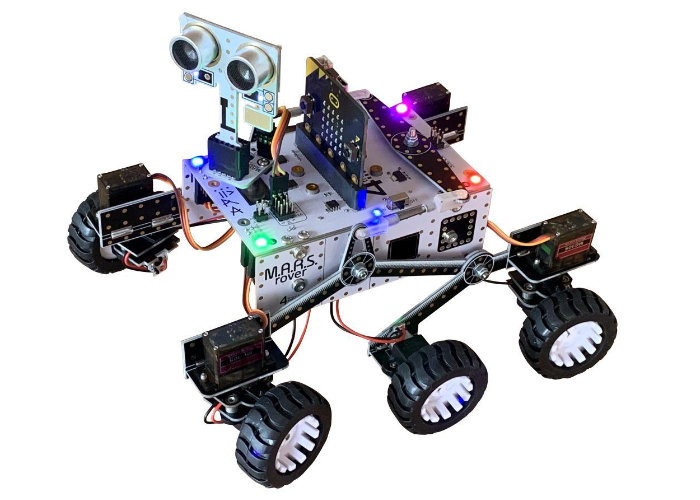 The 4tronix M.A.R.S. Raspberry Pi robot is loosely based on the Curiosity and Mars 2020 rovers from NASA and JPL, using the same rocker arm, bogey and differential arm mechanism. Phil King from the official Raspberry Pi website explains more about what you can expect from the Raspberry Pi robot kit, which is now available to purchase priced at £120. 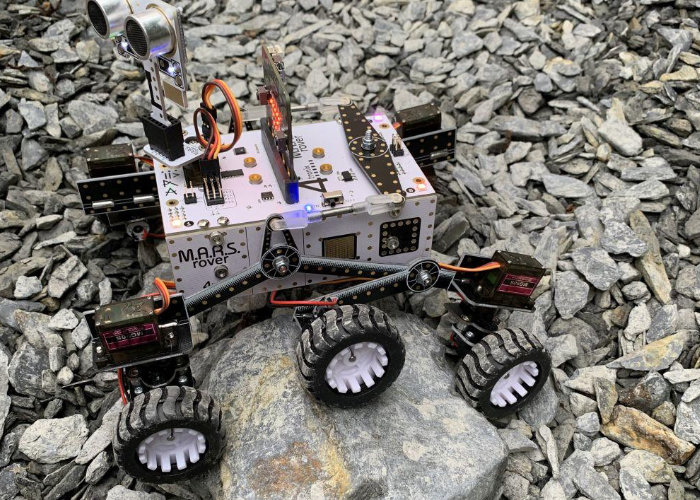 “Packed in a cardboard box, the kit features a large array of components, including six motors, five servos, and no fewer than 30 PCB shapes to create the structure. In large kits like these, finding the right components and tiny screws can be a pain, so it’s a great help that they’re sorted into ten plastic bags relating to each step of the assembly process.

The latter is detailed in an online guide featuring plenty of photos, making it easy to follow. Even so, you’ll need plenty of time to build such a serious kit. 4tronix reckons it will take even an experienced kit builder around two hours; for others, you can at least double that time.”

For a complete review of the 4tronix M.A.R.S. Rover Raspberry Pi robot, jump over to the official Raspberry Pi website by following the link below. For more information on the build process visit the 4tronix blog. https://4tronix.co.uk/blog/?p=2112