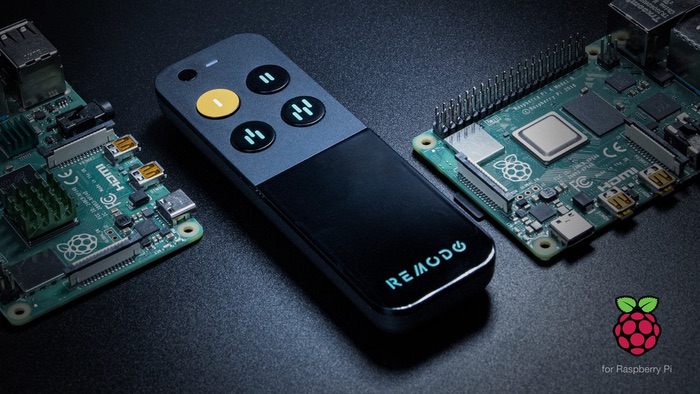 The development team over at REMODO have created a new Raspberry Pi remote control complete with custom programming application that can be used for a wide variety of different applications and projects such as Kodi, OpenHab and Home-Assistant, as well as being able to control your PC, Mac, tablet IR device and more. Watch the demonstration video below to learn more about the REMODO X Raspberry Pi remote control. Earlybird pledges are now available from roughly $20 or £16 and worldwide shipping is expected to take place early next year sometime around January 2021. 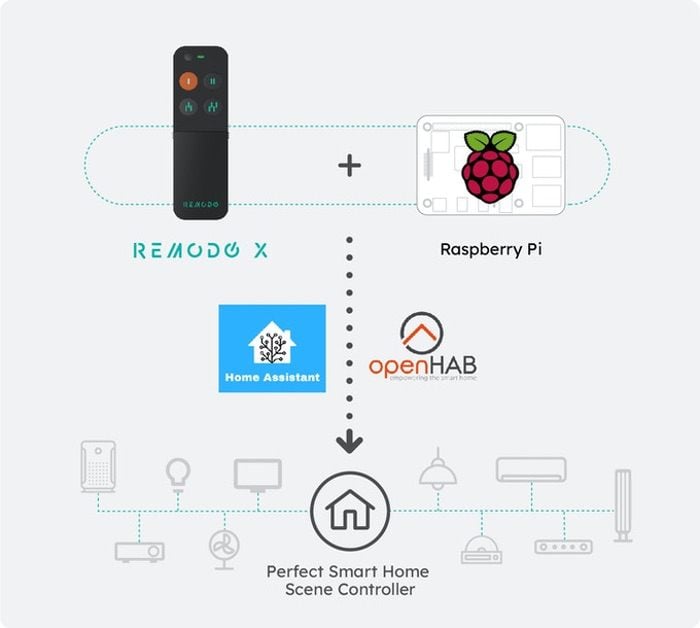 “Supporting open source software such as OpenHAB and Home-Assistant, the Remodo X allows users full control over their entire house’s lighting, sound system, air conditioner and much more with just 4 buttons to trigger any scene control via HID scripts – all programmed through an user-friendly and intuitive mobile app.”

“Remodo X allows users to easily control Kodi as a media centre and run applications like YouTube, Netflix, Amazon Prime, Spotify and other OTT software, giving users the ability to play, pause, fast-forward, and rewind to watch at their own pace.” 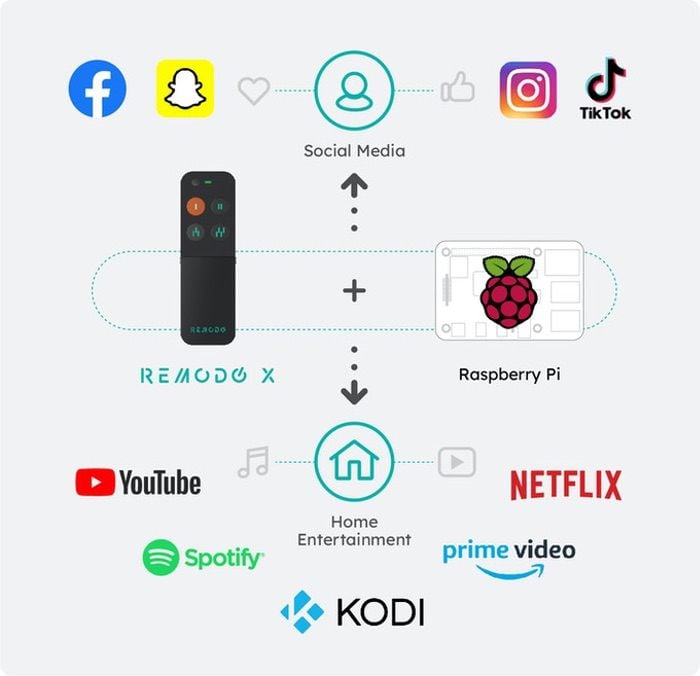 To set up the Remodo X, simply pair it to the Remodo app on a smartphone or tablet. There are built-in presets in the Remodo app, making it quick and easy for users to configure the remote. A combination of short press and long press allows for 8 different types of scenes.