If you enjoy developing projects using the awesome Raspberry Pi mini PC you might find this Raspberry Pi powered voice-activated personal assistant interesting, that has been created by Instructables user Janw.

Using a Raspberry Pi model B with Raspian Wheezy installed Janw has used an old Televox intercom to build his own voice activated personal assistant. That can announce the weather and play music when requested and be programmed to carry out other functions using a speech script that will return the output of your own scripts as speech. Check out the video after the jump to see the device in action. 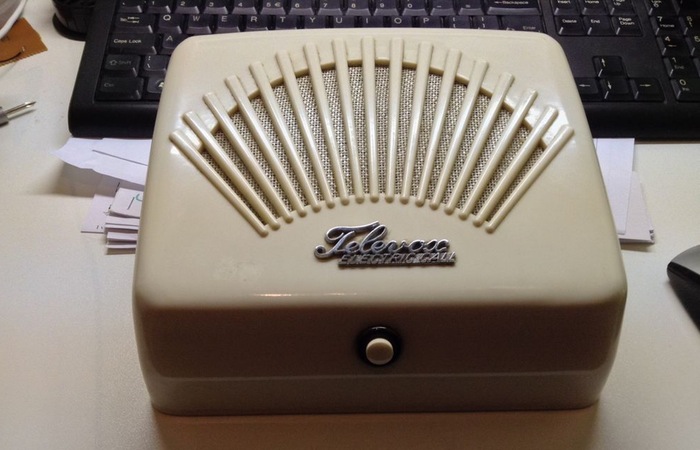 “Last summer, in a small store, I found half of a 1950s bakelite Televox intercom . I thought that it would make a nice cast for a project and I bought it as it only costed $9. It sat on a shelf until I bought my first raspberry pi. After I had played with the pi for some days, I was struck by the idea that the intercom would be ideal in combination with the pi, to build a voice controlled device.

Because of the intercom, the idea came that it would be funny to use the intercom for what it was intended: contacting your personal assistant to get information or to give him/her a task. The only difference is that this intercom isn’t connected to its other half but to the raspberry pi. And that there is no real person on the other side, but a smart little computer that can do a lot of the same things as that real person.”

Janw has kindly publish full instruction on how to make the Raspberry Pi powered voice-activated personal assistant over on the Instructables website so if you have a few hours spare over the weekend and fancy starting a new Raspberry Pi project jump over to the site now for full details and a list of the components you will require to make it. Read out essential guide if you are interested in Raspberry Pi displays and HATS.