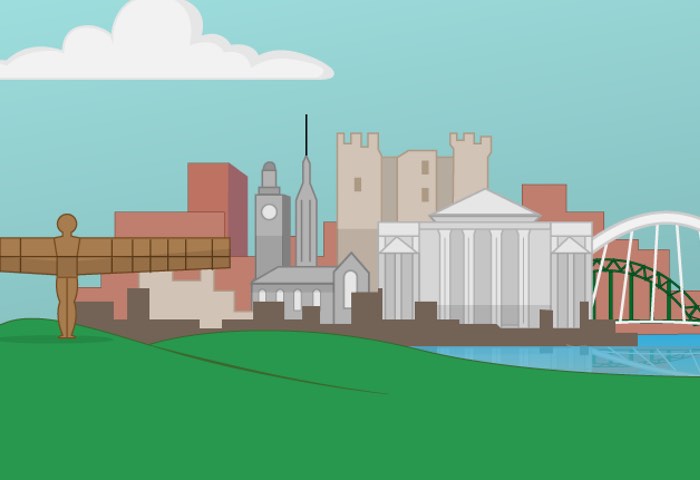 Raspberry Pi enthusiasts might be interested to know that the official Raspberry Pi Foundation has this week announced more details about the ongoing Raspberry Pi Picademy including new dates and locations.

The Raspberry Pi Picademy is a free two-day CPD event series for educators who want to use the Raspberry Pi for projects in the classroom. Which over the past three months has held four different events in Manchester generating over one hundred new Raspberry Pi Certified Educators.

The Pi Foundation has now announced new dates which have been made available this month to cope with the demand and a new location Newcastle City Library. The Raspberry Pi Foundation explains more over on the official website.

Picademy uses project-based learning to underpin its workshops, so that delegates can immediately see how the projects can be used in a classroom setting. This way of learning might be a little bit daunting for those who haven’t been in the classroom as a student for while, so we love it when people who might initially lack confidence using the Pi undergo a transformation and embrace the role reversal of teacher becoming student.

A willingness to embrace new ideas, being open to failure, and allowing yourself to make mistakes on the road to success are important messages to take away and think about from each event. With Picademy Manchester finishing in April, we can announce that our next location will be in Newcastle at Newcastle City Library, where we will be holding events in the spring and early summer.

For more information on the new the Raspberry Pi Picademy jump over to the official Picademy website for details via the link below.