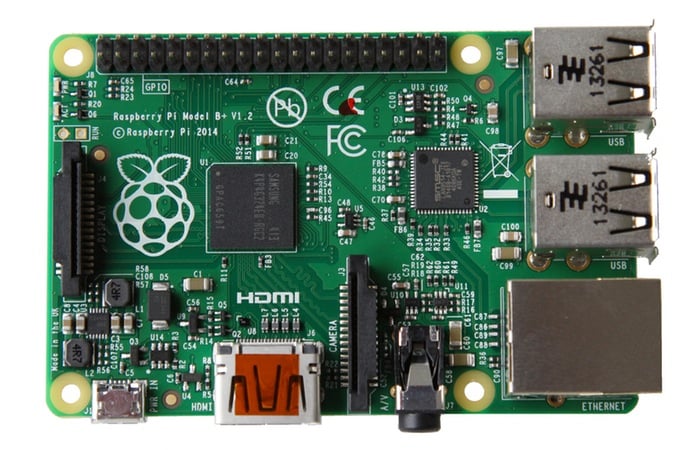 Following on from the success of the original Raspberry Pi model B single board mini computer, the Raspberry Foundation has this week launches and unveiled their latest creation in the form of the new Raspberry Pi Model B+. 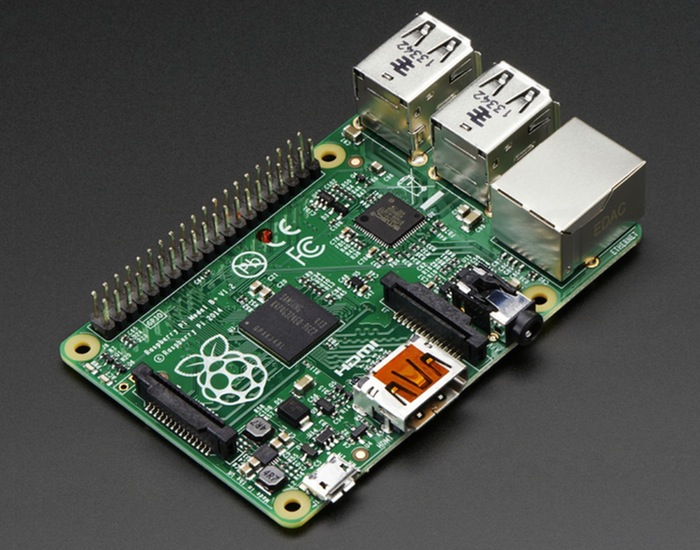 New features of the single board computer include :

-- More GPIO. The GPIO header has grown to 40 pins, while retaining the same pinout for the first 26 pins as the Model B.
-- More USB. We now have 4 USB 2.0 ports, compared to 2 on the Model B, and better hotplug and overcurrent behaviour.
-- Micro SD. The old friction-fit SD card socket has been replaced with a much nicer push-push micro SD version.
-- Lower power consumption. By replacing linear regulators with switching ones we’ve reduced power consumption by between 0.5W and 1W.
-- Better audio. The audio circuit incorporates a dedicated low-noise power supply.
-- Neater form factor. We’ve aligned the USB connectors with the board edge, moved composite video onto the 3.5mm jack, and added four squarely-placed mounting holes.

“We think you’re going to love Model B+, but to ensure continuity of supply for our industrial customers we’ll be keeping Model B in production for as long as there’s demand for it.

The B+ is available from this morning from many of the regular Raspberry Pi stockists. If you want to go direct to our two main manufacturing partners, you’ll find it at Farnell/element14/Newark here, and at RS/Allied Components here.”