A new version of the awesome Raspberry Pi has been announced this week which now has the Raspberry Pi mini PC equipped with double the memory of the original, which first launched earlier this year.

The new more powerful Raspberry Pi with 512MB of RAM rather than 256MB, has been created to provide enhanced performance when running multimedia, high memory and mobile applications, and will provide support for a future version of Google’s Android 4.0 Ice Cream Sandwich (ICS) operating system. 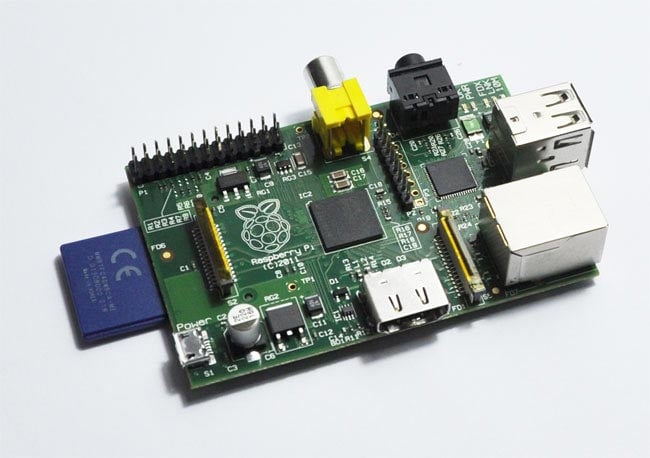 Element 14 have today added the new Raspberry Pi 512MB Mini PC to their range which is now available to purchase from their website. Element 14 explains:

“Raspberry Pi Model B 512MB will be shipped, from the date of this change note onwards, with a newly increased SDRAM capacity of 512 MB rather than the previously shipped 256 MB capacity. For all other information and technical documents please refer to http://www.element14.com/community/docs/DOC-42993”

The new Raspberry Pi 512MB board is manufactured by Sony UKTec in South Wales as part of a multi-million pound manufacturing deal which has moved production from China to the UK.