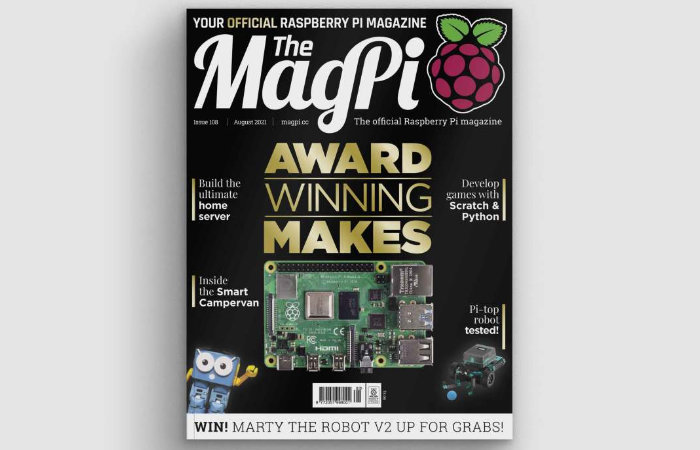 Makers, developers and electronic hobbyists will be pleased to know that the latest Raspberry Pi magazine issue 108 is now available to purchase or download for free bringing a wealth of new Raspberry Pi projects you can build yourself as well as featured items such as this month Award Winning Makes. “These inspirational makes are an example to us all. Discover the projects that impressed the judges and changed the world in this month’s edition of The MagPi.”

Other features in this month’s magazine include streaming arcade games farm Steam, building the ultimate home server with the Raspberry Pi, making games using the power of the Raspberry Pi mini PC as well as all the latest and greatest Raspberry Pi products tested and reviewed.

“Discover incredible builds that have won competitions and prestigious honours in the latest edition of The MagPi magazine. These breathtaking projects are cool, fun, and often make the world a better place. Get inspiration for your next build and discover what is possible with Raspberry Pi.” 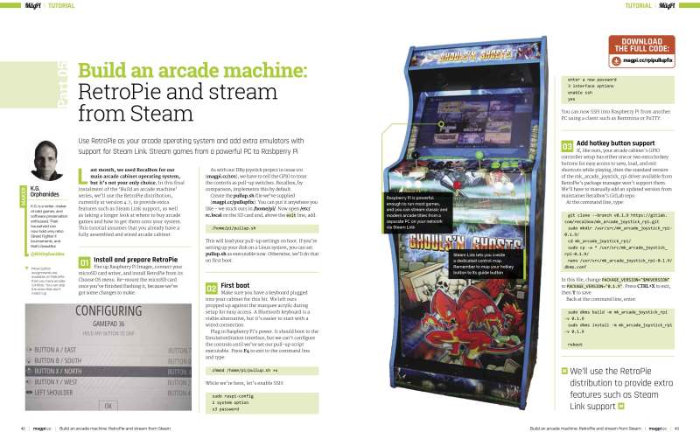 “A good project can change the world for the better. And we like to think the projects we cover in The MagPi  Raspberry Pi magazine make a difference. Discovering the projects that have won awards is a great way to pick your next make. There are lots of awards and medals for influential makes.

These are the builds and ideas that have garnered gongs, won medals and influenced the rest of us. We love this retro-themed computer built around Raspberry Pi. Callisto II’s full mechanical keyboard, 3D-printed shell and a 4:3in LCD give it the feel of a classic terminal. But it’s an ultra-modern Raspberry Pi on the inside. Discover this and many more projects in this month’s edition of The MagPi magazine.”

Jump over to the official MagPi to download the latest copy of the latest Raspberry Pi magazine or order physical copies to be delivered directly to your door every month.