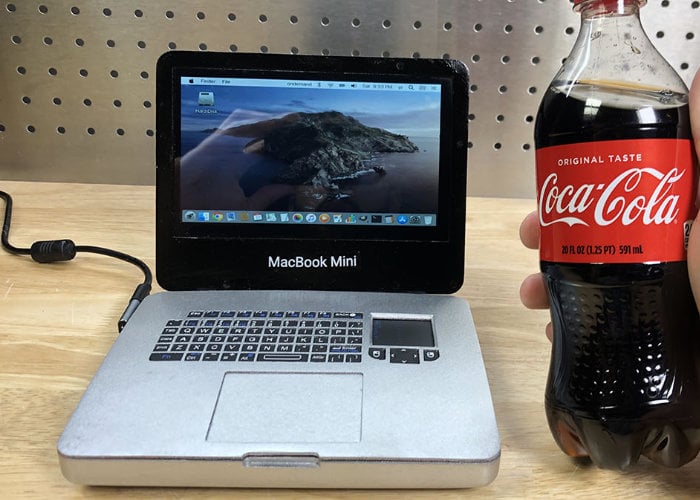 Apple fans looking for a more Apple style rather three Pine 4 operating system may be interested in iRaspbian, created to provide a “classic Mac experience” on the Raspberry Pi mini PC. The iRaspbian image can easily be loaded on to any Pi and includes Apple style menus, icons, and interfaces.

“In this video, we take a look at an all-new release from Grayduck and Pi Lab known as iRaspbian! If you have ever wanted the look of MAC OSX on the Raspberry pi this is the OS for you! This version does support Box86, Steam, Android mirroring on the desktop, Box86, Chromium Media edition for watching Netflix, HULU, and Disney Plus! This Project is Mind-Blowing and works amazingly on The Raspberry Pi4!”

“Since the new image is essentially Raspbian, you can expect to run many of the same applications as before without issue. All of your Raspbian menus and tools are accessible through the Mac OS X-themed interface. iRaspbian is also supposed to work well for streaming media and supports Steam and even Android mirroring.”