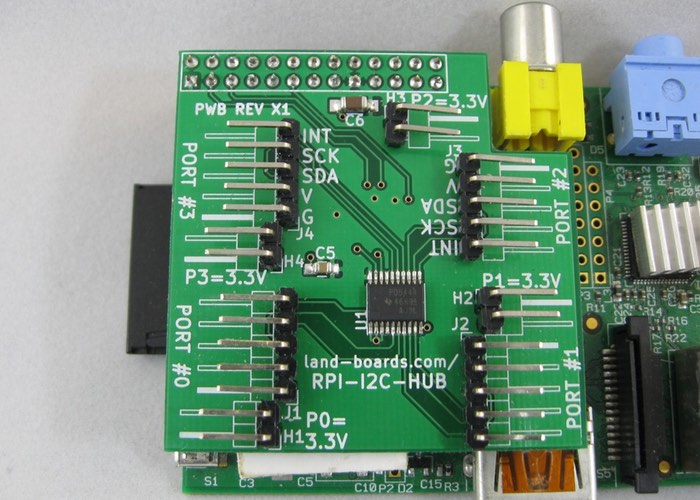 The new piece of hardware for the raspberry Pi computer is now available to back with pledges starting from just $25 offering a tested for port I2C hub for the Raspberry Pi.