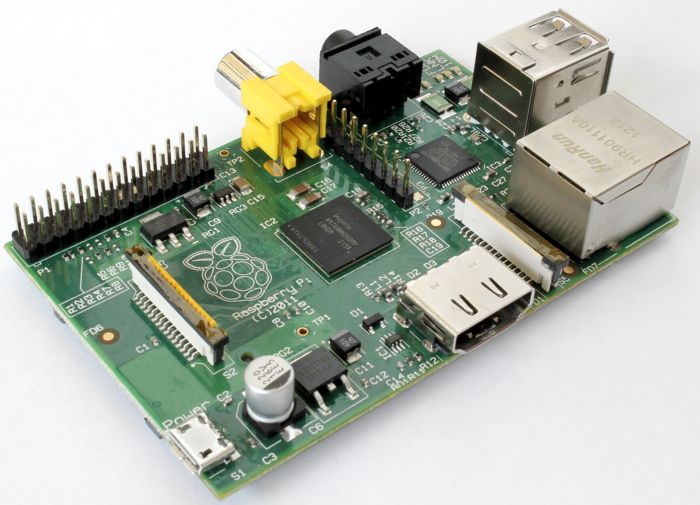 The Raspberry Pi has become an incredibly popular device, and now the team behind the Pi have announced their latest milestone.

We had some more news to tell people at the reception too: back in October, when Prince Andrew visited, we were celebrating the sale of our 2 millionth Raspberry Pi. We were able to announce the sale of the 3 millionth Raspberry Pi (which actually sold over a month ago – the way we work with manufacturing partners RS Components and Premier Farnell means that our receipt of sales figures lags behind the actual sales by several weeks).

3 million units of the mini computer being sold is impressive, the credit card sized computer launched back in 2012, and it has become a massive hit amongst hobbyists and computer enthusiasts.

The company made their first versions of the Pi in China, and then moved manufacturing of the device to the UK, it is now made at the Sony plant in Bridgend, South Wales.