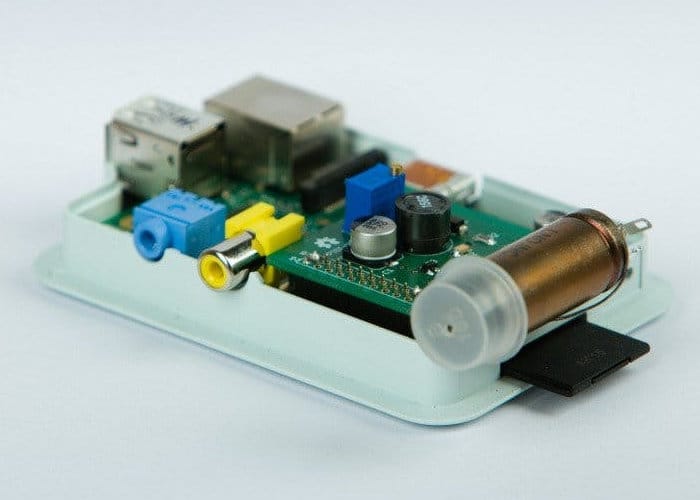 Raspberry Pi enthusiasts, hobbyists and makers searching for inspiration for a new project to keep them busy, may be interested in this awesome new Raspberry Pi Geiger counter created by Hackster.io member Chrono. The aptly named PiGI takes the form of an open-source, plug and play modification for the Raspberry Pi Zero mini PC, which transforms it into a cheap and hackable Internet of Things geiger counter.

“The PiGI is designed & built as a simple open-source plug and play module for the Raspberry Pi, to transform it into a cheap and hackable multi purpose IoT geiger counter. It generates the necessary high voltage (up to 1000V) the GM tubes require to operate (typically 400-600V for beta/gamma GMTs).”

Features of the Raspberry Pi Geiger counter include :

For the full project and build instructions jump over to the official Hackster.io website by following the link below.