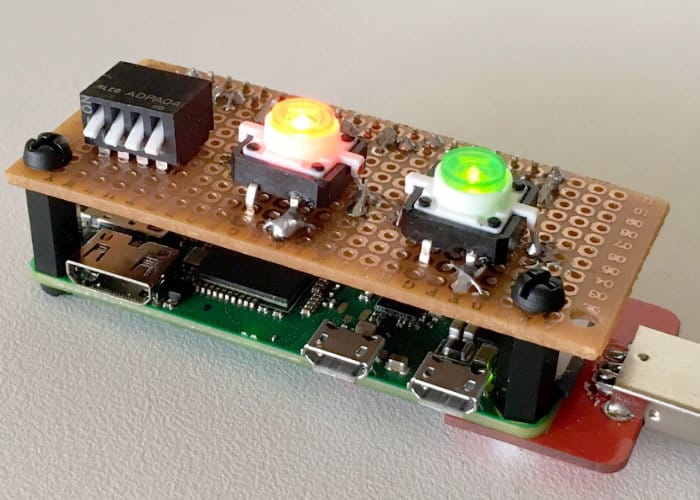 System administrators, penetration testers and the privacy conscious of you may be interested in a Raspberry Pi version of the Hak5 Gear Bash Bunny which has been created to test performance, penetration testing attacks and IT automation tasks that are all delivered in seconds. Created by Alex Jensen the poor mans Bash Bunny as he calls it allows you to adapt a Raspberry Pi Zero W mini PC to build your very own.

“I have been looking at the BashBunny from Hak5 for some time, and thought to myself that it was quite expensive. I wanted to play with the same powerful tools, so I decided to build my own cheap-ass version from a Raspberry Pi Zero WiFi. After looking around the internet I found a couple of projects to build on: PiBunny and rspiducky. The nice work was not complete and didn’t do exactly what I needed.”

– A Raspberry Pi you stick into a PC that acts like a keyboard, a mass storage device, a serial device, and an RNDIS-ethernet adapter.
– 16 boot modes that can be set by a 4xDIP switch. Depending on the switches different scripts/payloads will be executed upon boot.
– Two buttons that can launch 2 different scripts in each bootmode.
– Two LED’s (red and green) incorporated into the buttons for signalling. ON/OFF/SLOW BLINK/FAST BLINK.
– Easy BashBunny bash syntax for keyboard strokes, LED’s and attack modes.