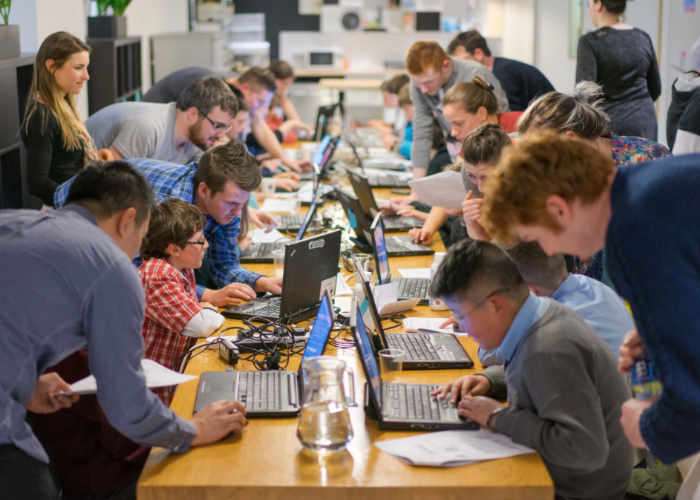 The official Raspberry Pi Foundation has today announced that it has partnered with the CoderDojo Foundation in a merger to provide young people worldwide new “opportunities to learn how to be creative with technology”.

CoderDojo is a global network of coding clubs for kids from 7 to 17 and the first CoderDojo took place way back in July 2011. The Raspberry Pi website explains more about what you can expect from the merger with CoderDojo.

When James Whelton and Bill Liao decided to share their passion for computing by setting up a club at the National Software Centre in Cork. The idea was simple: provide a safe and social place for young people to acquire programming skills, learning from each other and supported by mentors.

Since then, James and Bill have helped turn that idea into a movement that reaches across the whole world, with over 1,250 CoderDojos in 69 countries, regularly attended by over 35,000 young Ninjas.

Raspberry Pi and CoderDojo have each accomplished amazing things over the last six years. Now, we see an opportunity to do even more by joining forces. Bringing together Raspberry Pi, Code Club, and CoderDojo will create the largest global effort to get young people involved in computing and digital making. We have set ourselves an ambitious goal: to quadruple the number of CoderDojos worldwide, to 5,000, by the end of 2020.

Jump over to the official Raspberry Pi Foundation website for more details via the link below.