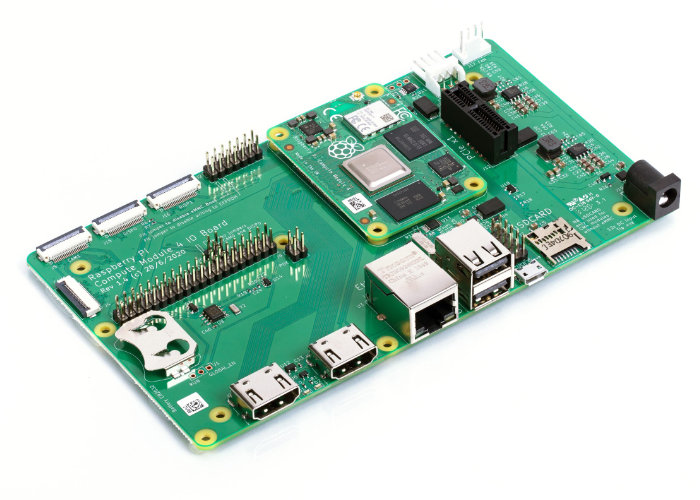 Anyone interested in learning more about how the new Raspberry Pi Compute Module 4 was designed by the development team at the Raspberry Pi Foundation, are sure to enjoy a new article published to the official Raspberry Pi Blog explaining the process. “Many people think design is a nice linear process: ideas, schematics, PCB, and then final product. In the real world the design process isn’t like this..”

“Previous Compute Modules were all in a 200-pin SODIMM form factor, but two important considerations pushed us to think about moving to a different form factor: the need to expose useful interfaces of the BCM2711 that are not present in earlier SoCs, and the desire to add extra components, which meant we needed to route tracks differently to make space on the PCB for the additional parts.”

“We knew we wanted to get the extra features of the BCM2711 out to the connector so that users could make use of them in their products. High-speed interfaces like PCIe and HDMI are so fast coming out of the BCM2711 that they need special IO pins that can’t also support GPIO: if we were to change the functionality of a GPIO pin to one of the new high-speed signals, this would break backwards compatibility.”