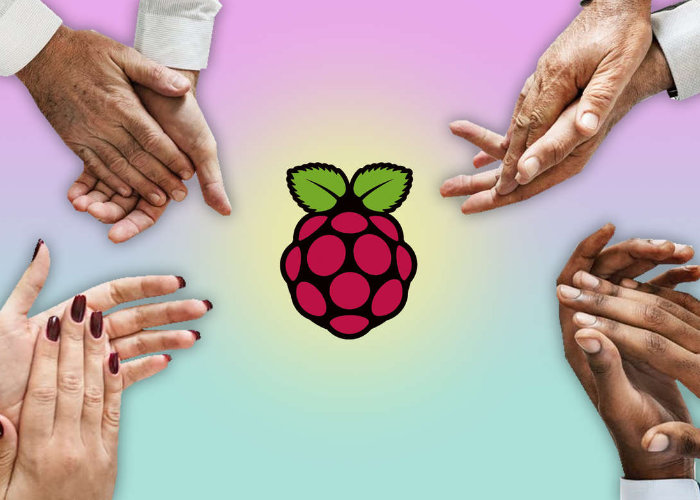 Inspired by the Clapper remote control system from the 1980s (check out the embedded video below to learn more about the original Clapper). The Raspberry Pi version uses the awesome mini PC and a USB microphone to provide a simple home automation circuit.

“We’re creating a Raspberry Pi that can detect claps and trigger a script after a set number of claps. I’ll be using a Raspberry Pi 3 B+. Just like the old TV commercials for The Clapper, we’ll be using our Pi to turn on a light. You’re only limited by your imagination. Clap to play music, activate a servo motor, shut down your Pi, or go crazy and clap control your smart home!”

“GitHub user nikhiljohn10’s clap detection script allows the USB mic to pick up the control clap. With the help of the RPi.GPIO and PyAudio libraries, Ash demonstrates that the Clapper works by turning on and off a red LED attached to the Pi.” 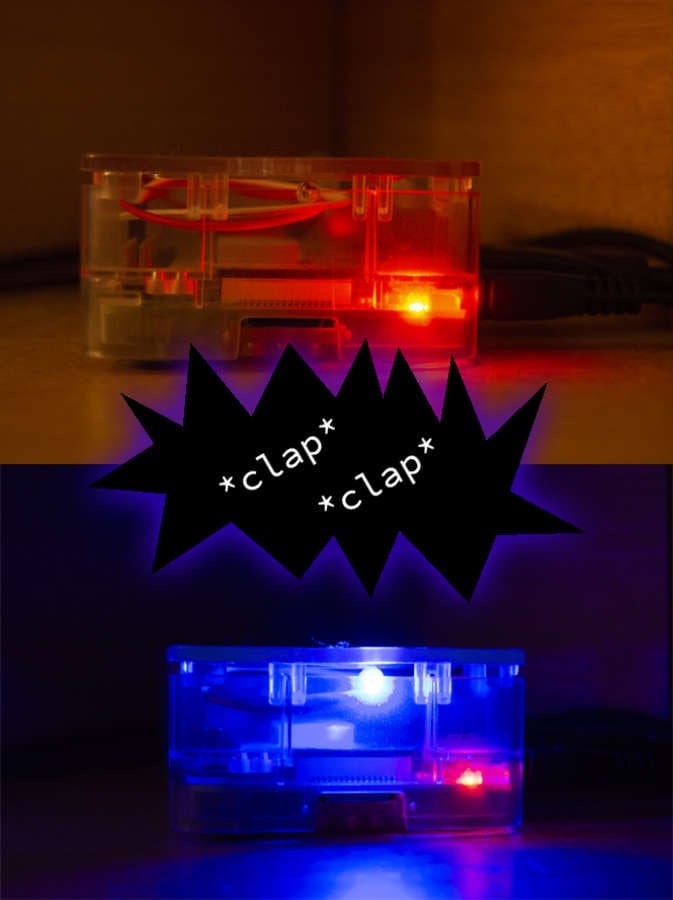 For more information and instructions on how to create your very own Raspberry Pi clapper jump over to the tutorial page on the howchoo website by following the link below.